Founded in 1935, the club play their home games at the Benjamin Mkapa Stadium.

The club, known as Young Boys, has won 28 league titles and various domestic cups, and has participated in five CAF Champions League tournaments. CECAFA Club Championship is one of them. 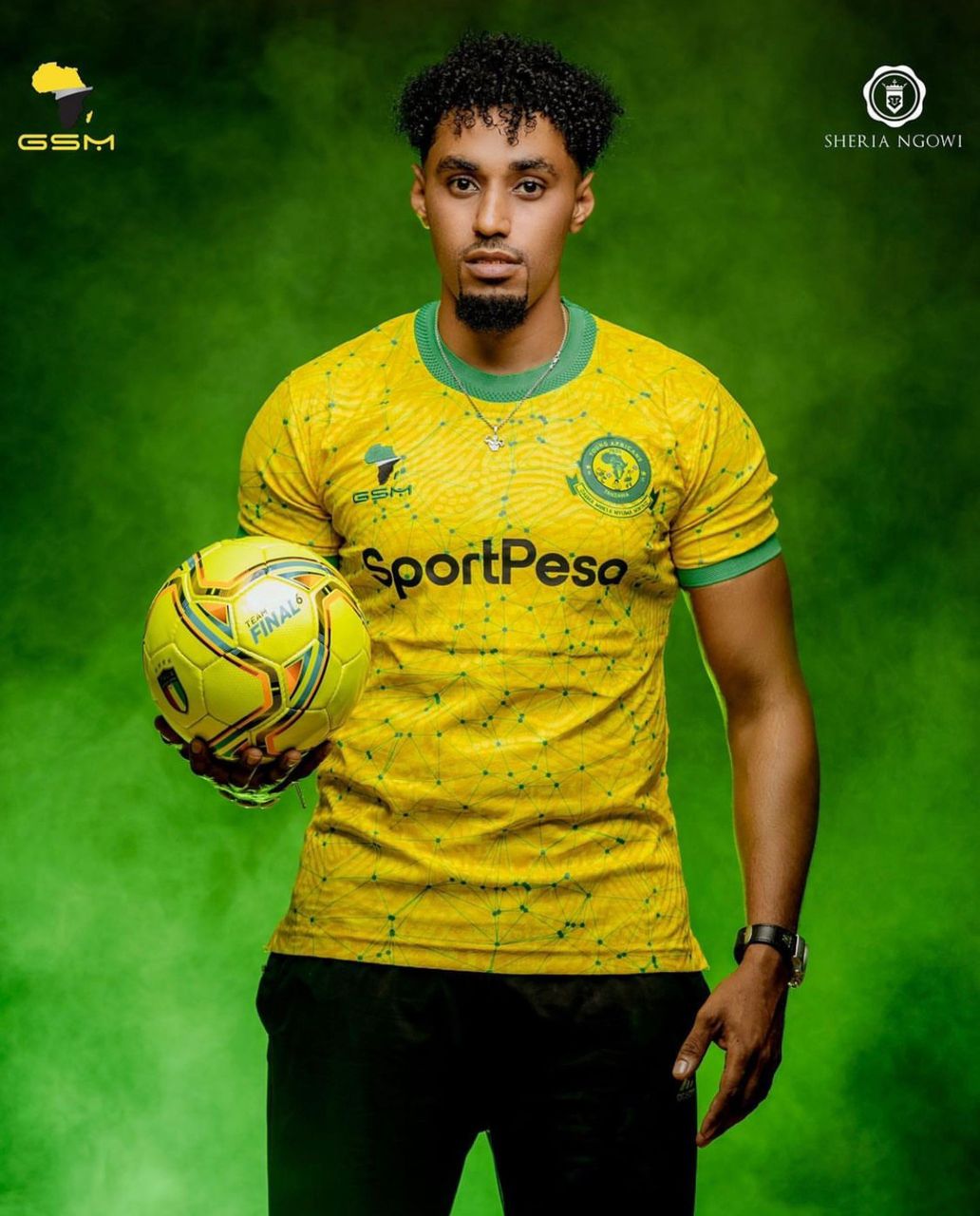 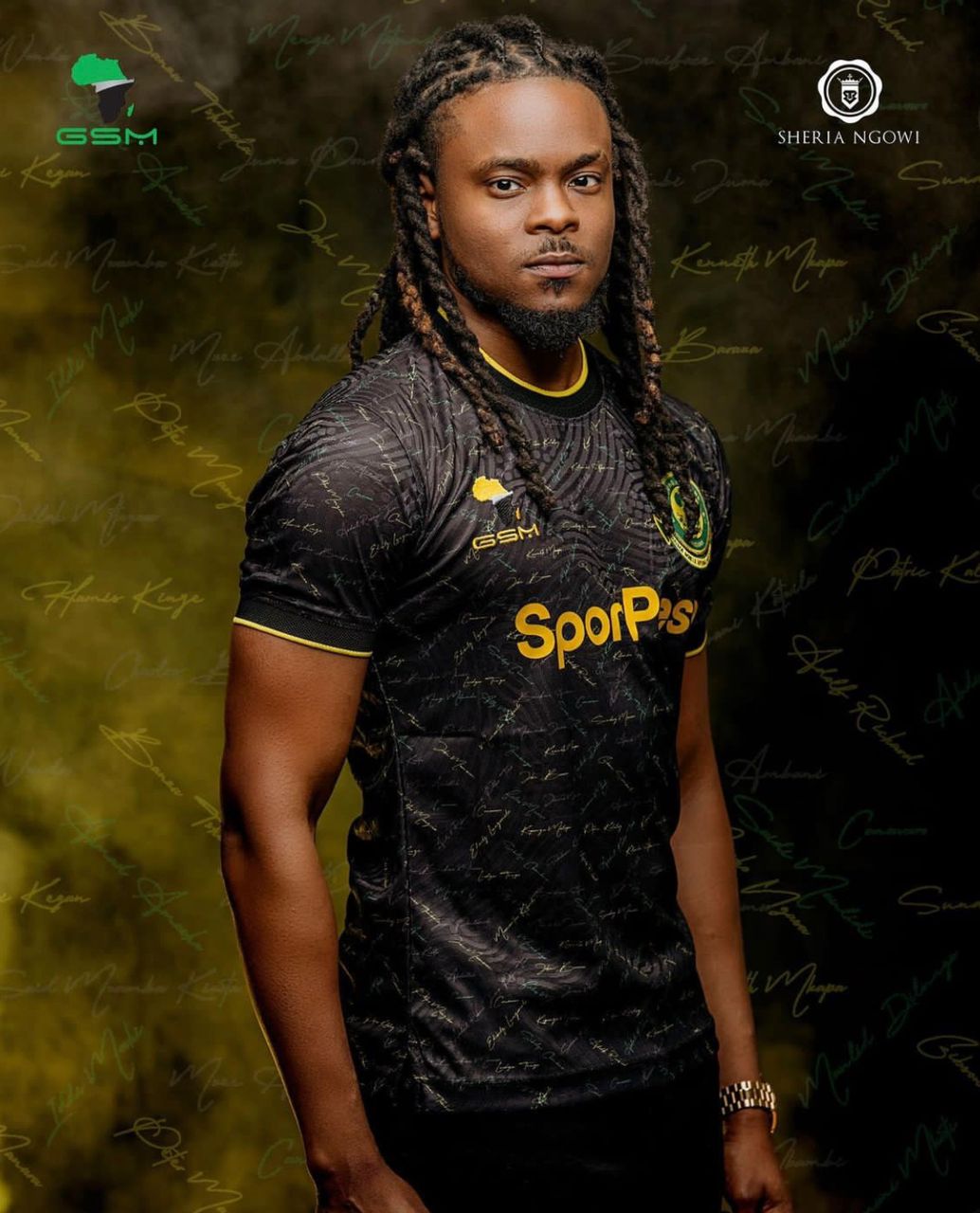 Young Africans became associated with nationalists and freedom fighters, and inspired the political party TANU to adopt yellow and green as their primary colours. The club is currently in a process that will keep the club ownership 49% for investors and the rest 51% for club members.

The club holds a long-standing rivalry with their cross-city rivals Simba, whom they contest the Dar es Salaam (better known as Kariakoo) derby. The rivalry was ranked 5th as one of the most famous African derbies.

The roots of the club can be traced back to the 1910s, but the club’s official history began in 1935 when a group of Dar es Salaam residents, who were considered non-Africans by the colonial administration in Tanganyika and competed in a league full of “non-African” clubs, decided to form a football club.

Members quarreled over their team’s poor results and performances immediately after the club’s establishment in 1935.

The club’s poor performance in 1936 led some of its members to break away and form another team. Arab members who desired to cause divisiveness among the club’s members caused a split.

The two teams, Simba and Queens F.C. (currently Simba), have been rivals ever since. They were successful, and together with dissidents formed a new team (Queens F.C.).

Young Africans and Simba, the two teams that make up Africa’s most exciting, interesting, and hotly debated derbies are regarded as the top five derbies in African football.

On May 27, the club members agreed to alter the club’s governing structure to allow for private investments from other firms. In 2020, Yanga signed a contract with La Liga to advise on marketing and digital strategies.