3 September 2022, I invite you to look at what is written in the front and back pages of the Tanzanian Newspapers, 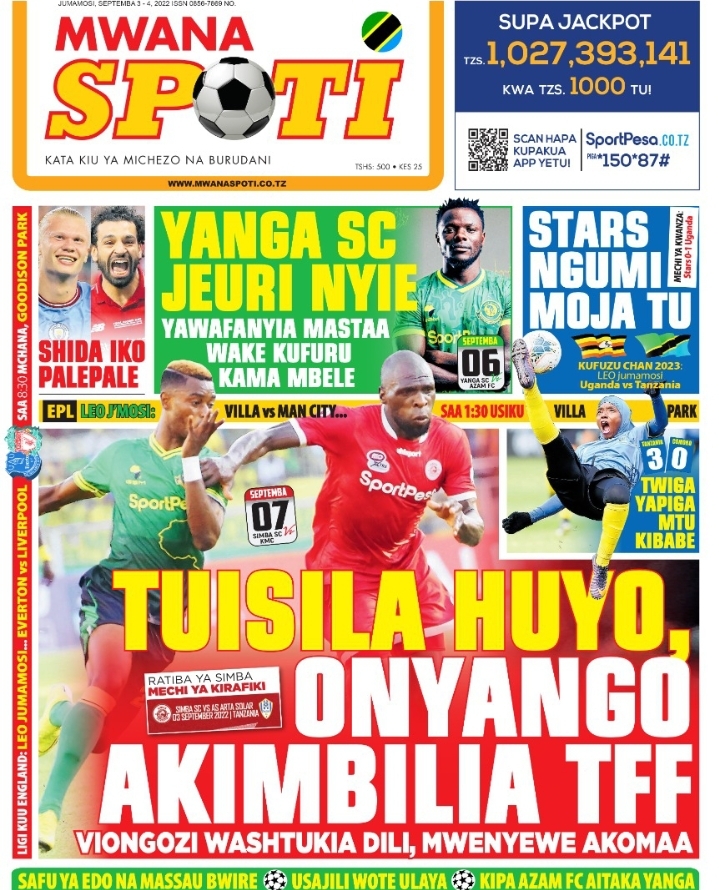 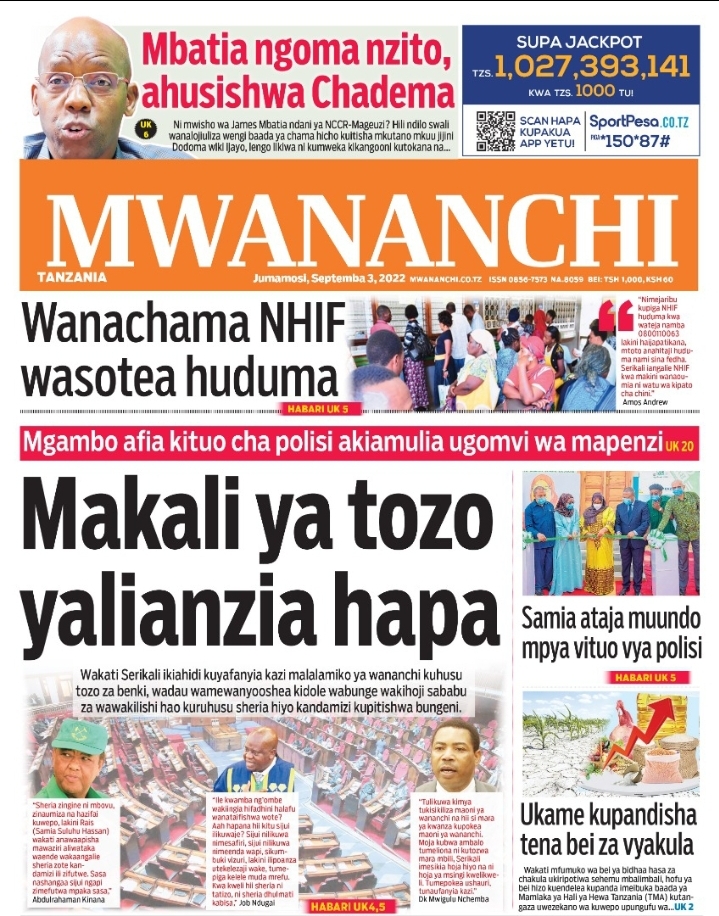 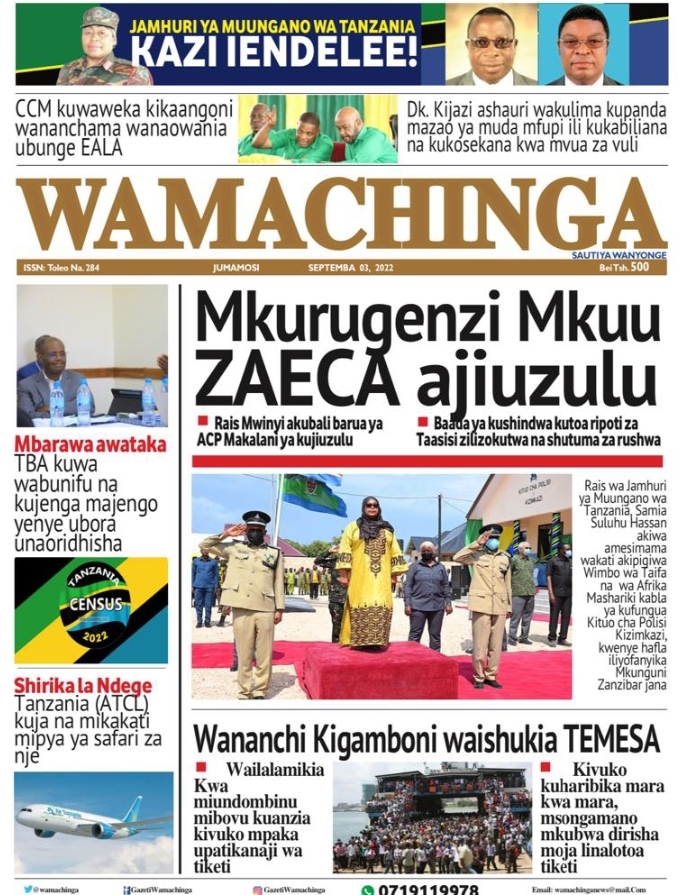 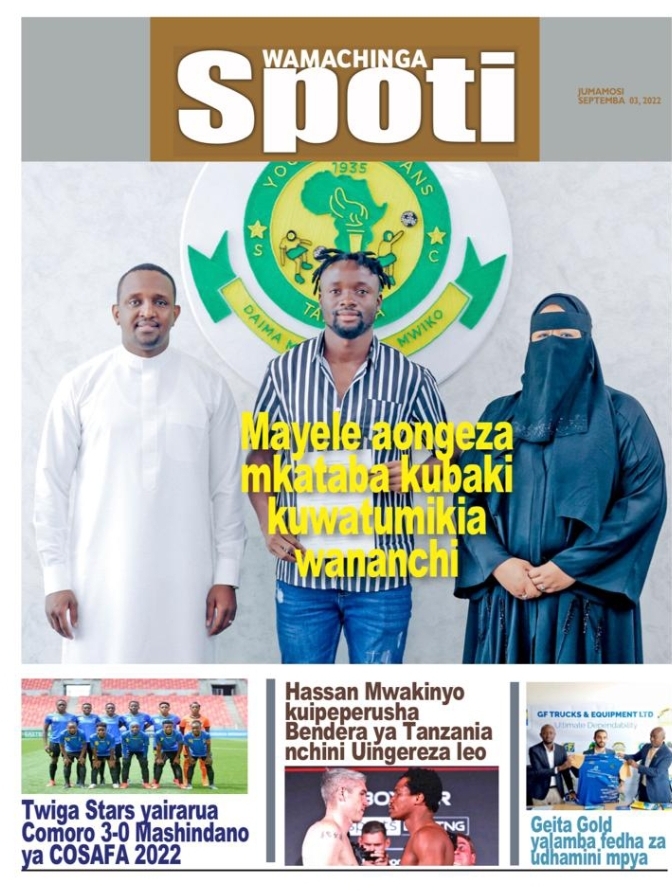 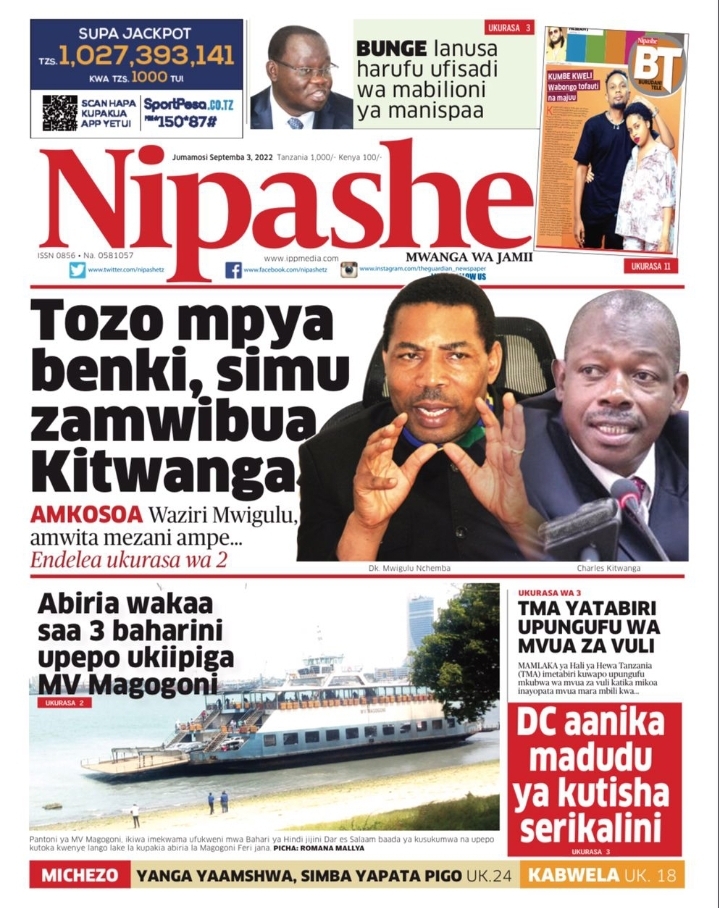 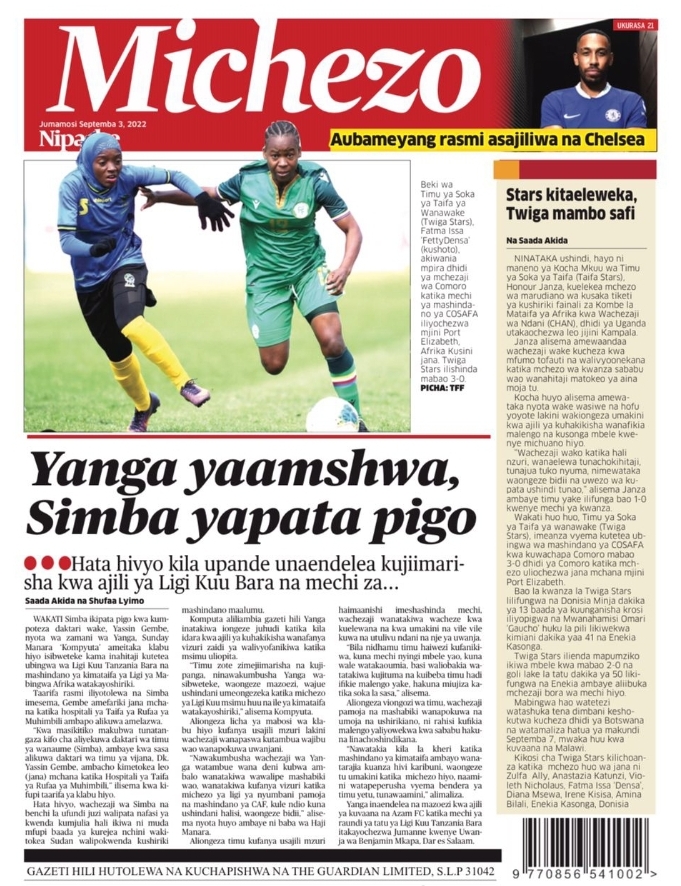 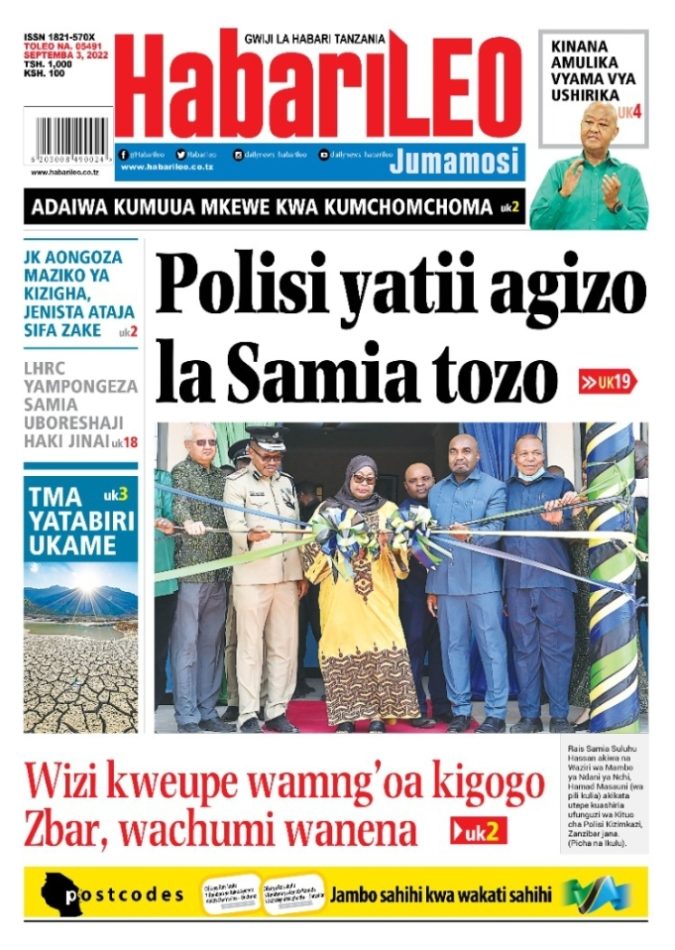 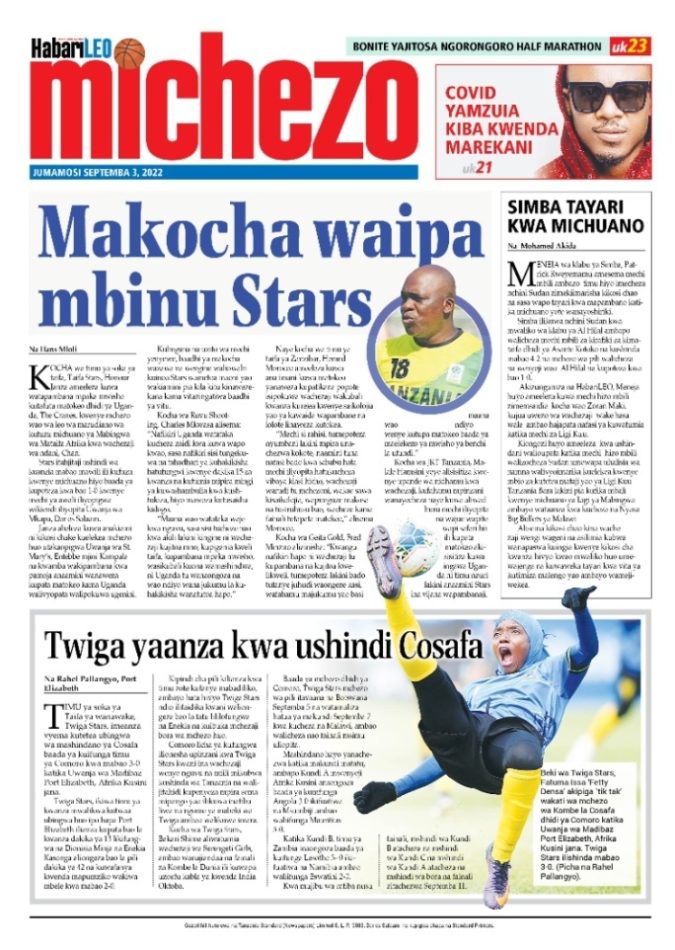 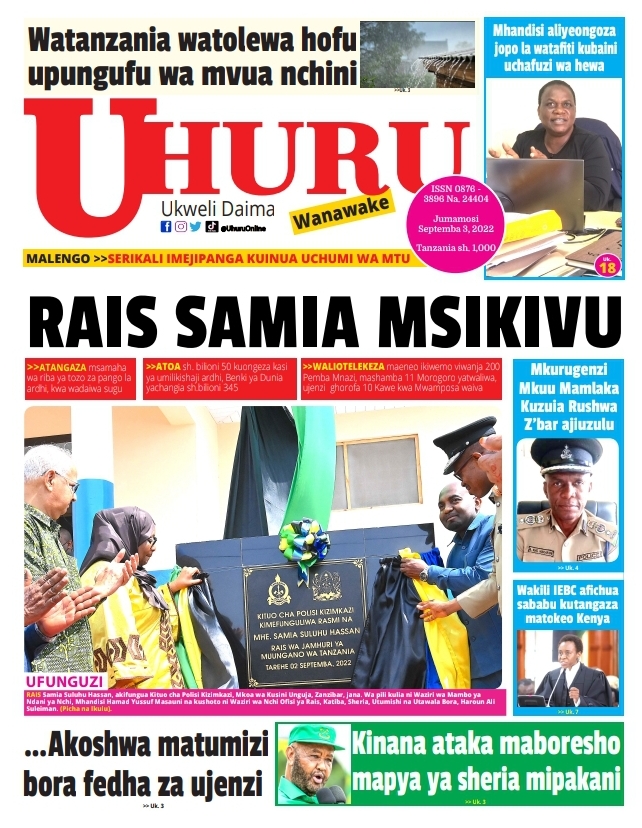 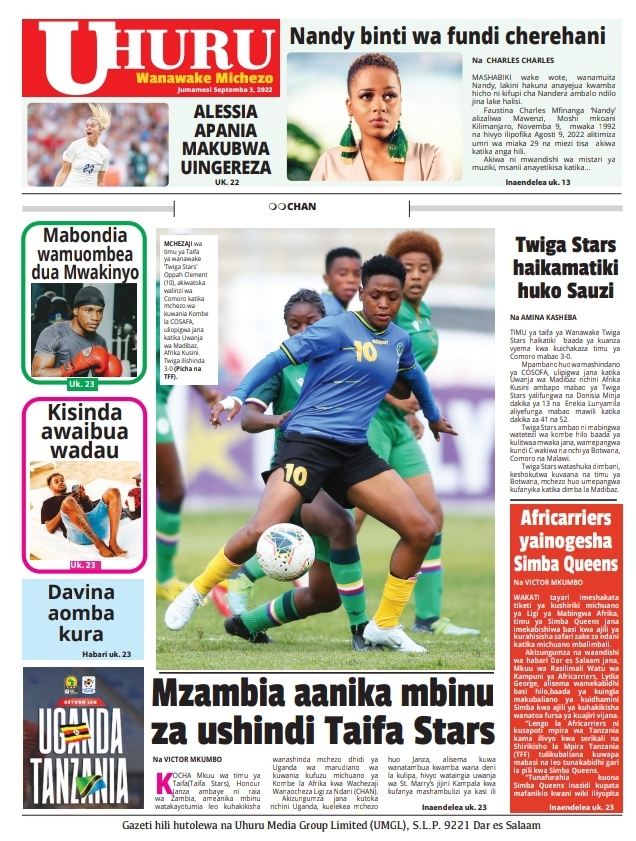 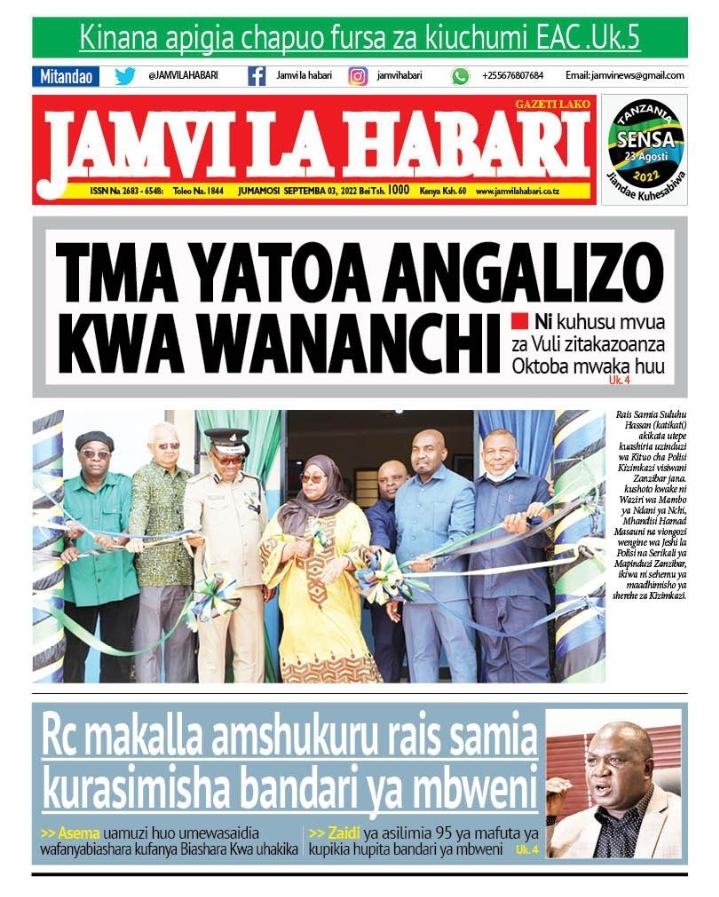 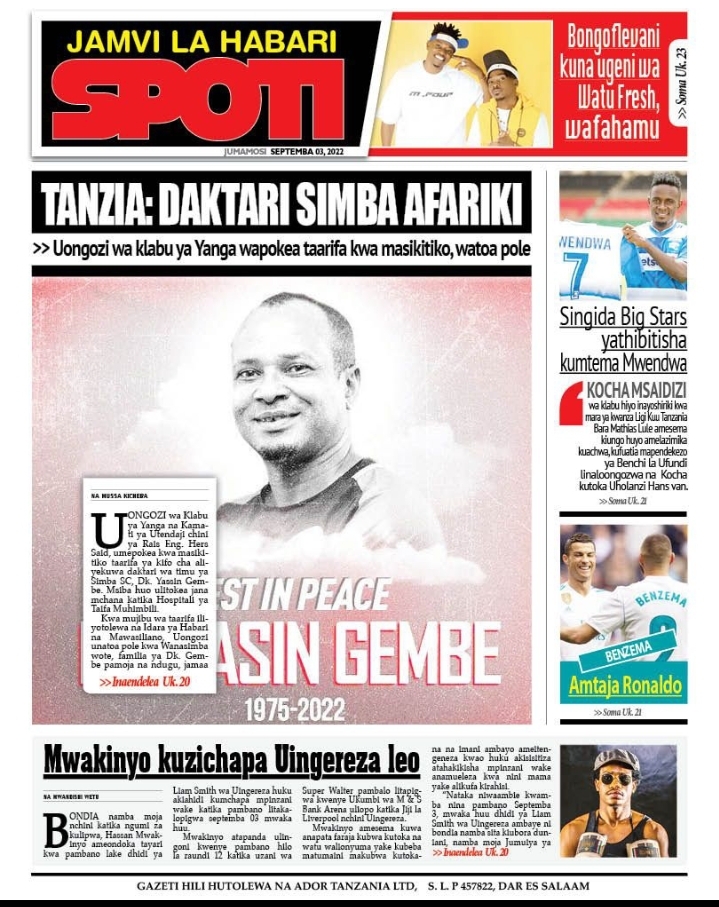 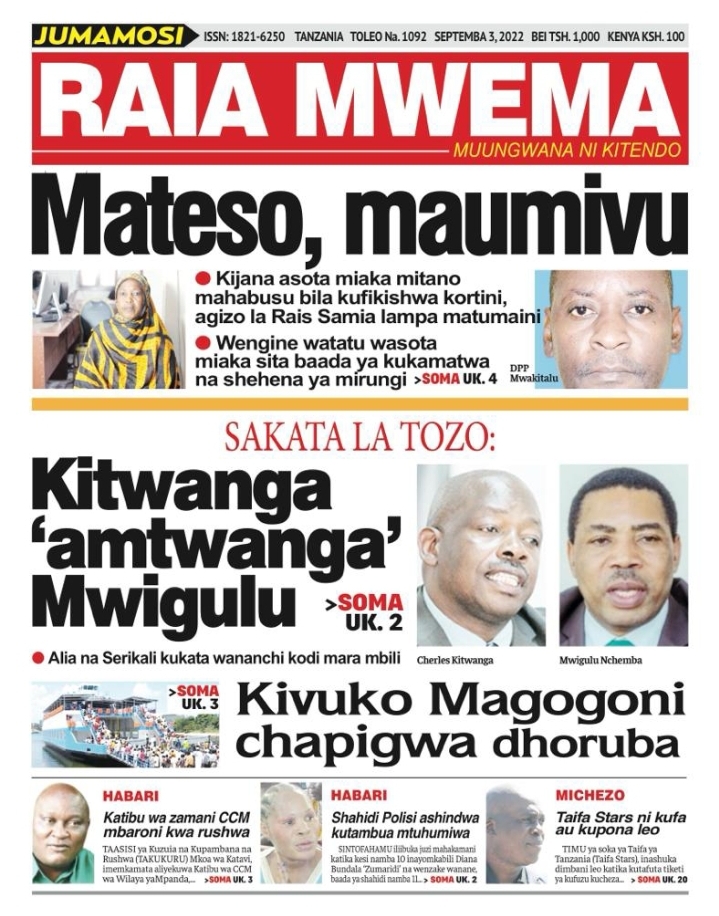 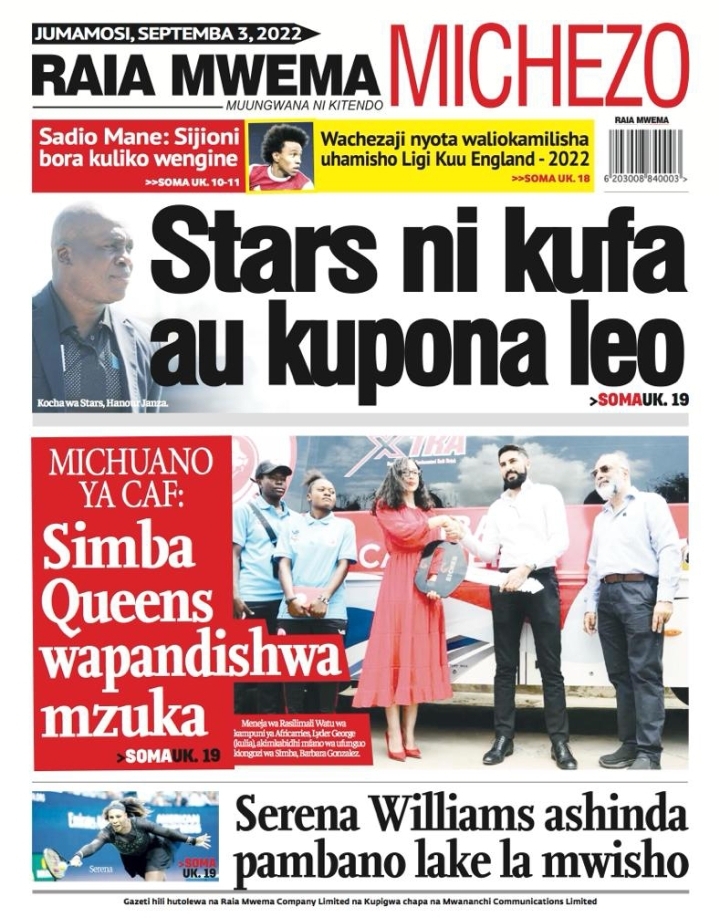 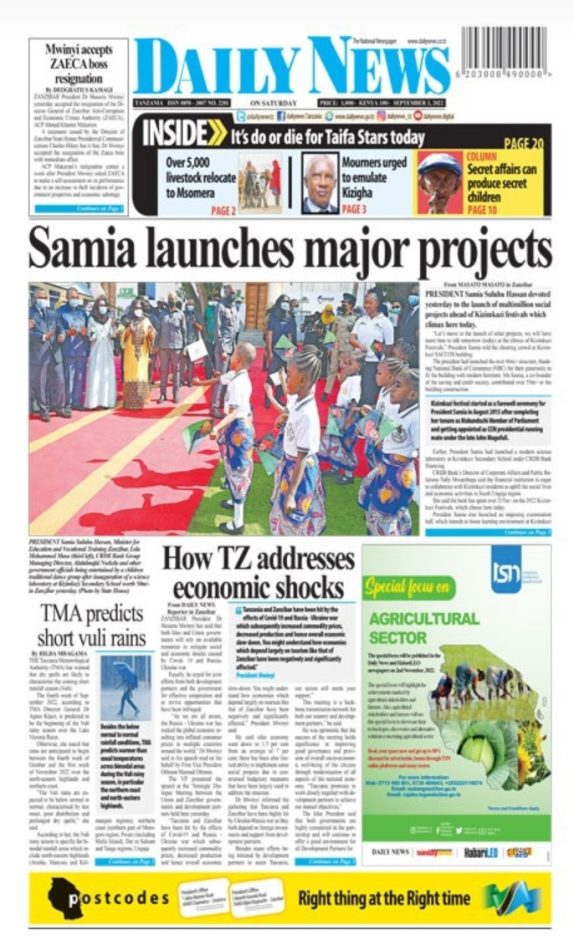 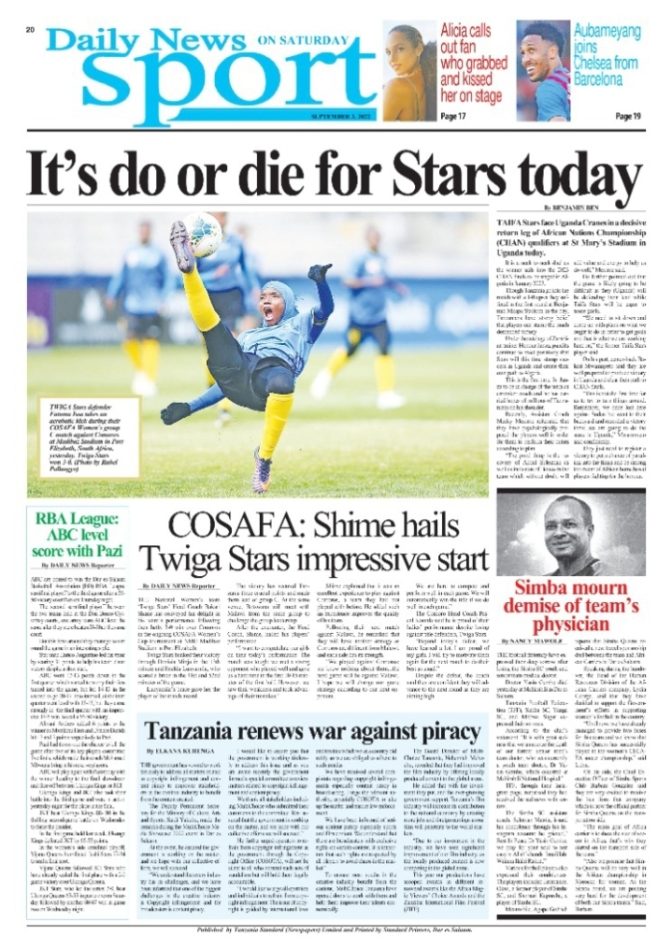 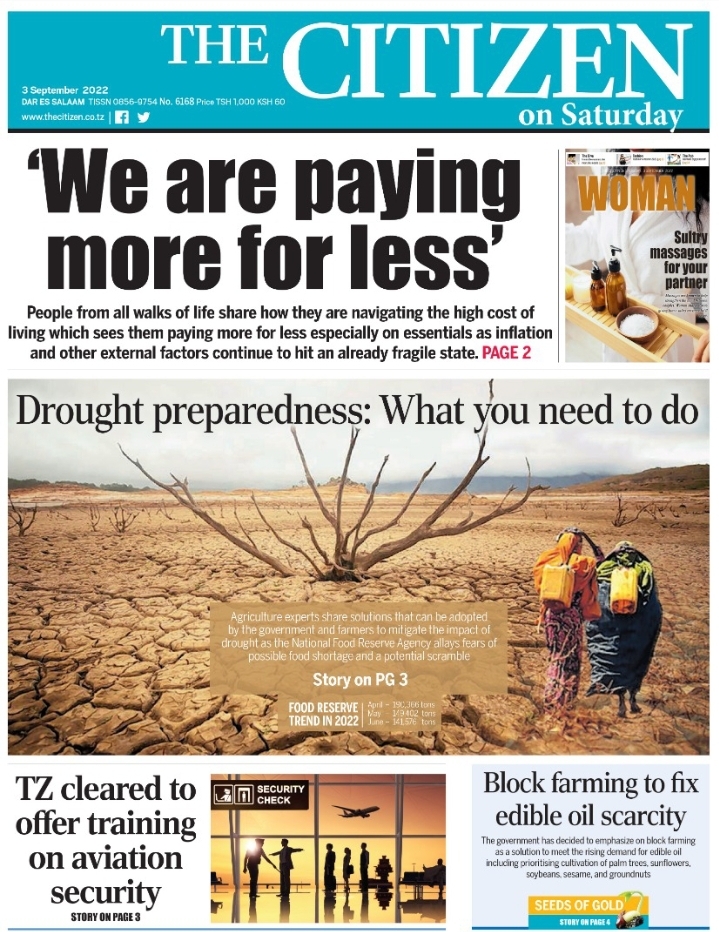 There has been a decline in sales of paper copies of newspapers as a result of the internet’s introduction, and many newspapers are now digital, with their news being presented online rather than in a physical format.(Magazeti Leo 2 September 2022 Top Headlines in Tanzanian Newspapers )