The manager of the Guinean team Horoya AC and a former player for the Senegalese national team is Lamine N’Diaye (born October 18, 1956). 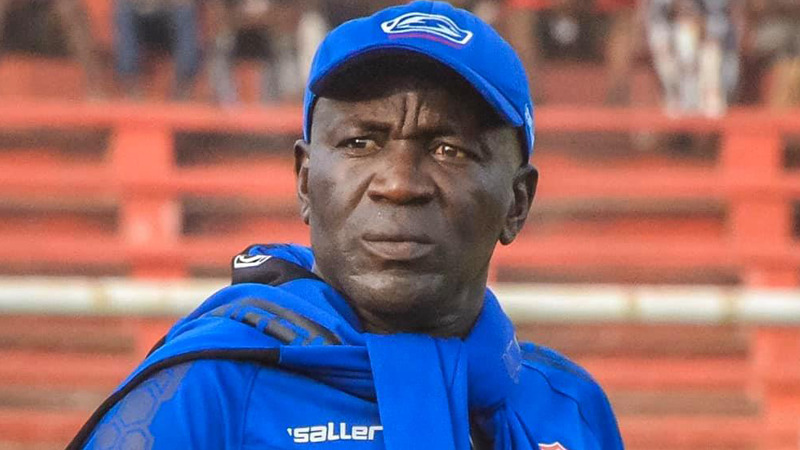 Career as a Player

N’Diaye commanded Mulhouse shortly after assuming control in 1998. N’Diaye later served as the club team manager of Coton Sport in Cameroon from 2003 to 2006. N’Diaye took over as head coach of the Senegalese national team in January 2008 following Henryk Kasperczak’s resignation. In October 2008, he lost his position as manager.

N’Diaye was appointed manager of the Moroccan team Maghreb Fez in December 2008, and he later became the head coach of TP Mazembe in September 2010. He was given the opportunity to become the technical director at TP Mazembe back in May 2013.

He has been the company’s technical director as of the end of 2014.

He assumed management of the Sudanese team Al-Hilal by July 2018. He was appointed in Guinea to manage the Horoya AC football team in the month of November of 2019.