De Agosto advanced to the stage following a 2-1 aggregate victory after scoring a 1-1 draw against Zambia’s Red Arrows in today’s game.

Earlier yesterday, Simba Club secured a ticket to the first round after a 2-0 victory against Nyasa Big Bullets of Malawi.

At that stage, Simba will start away in Angola between October 7-9, 2022, and the second leg is scheduled to be played in Dar es Salaam between October 14-16, 2022. The overall winner in the first round will advance to the group stages of the CAF Champions League at the club level. 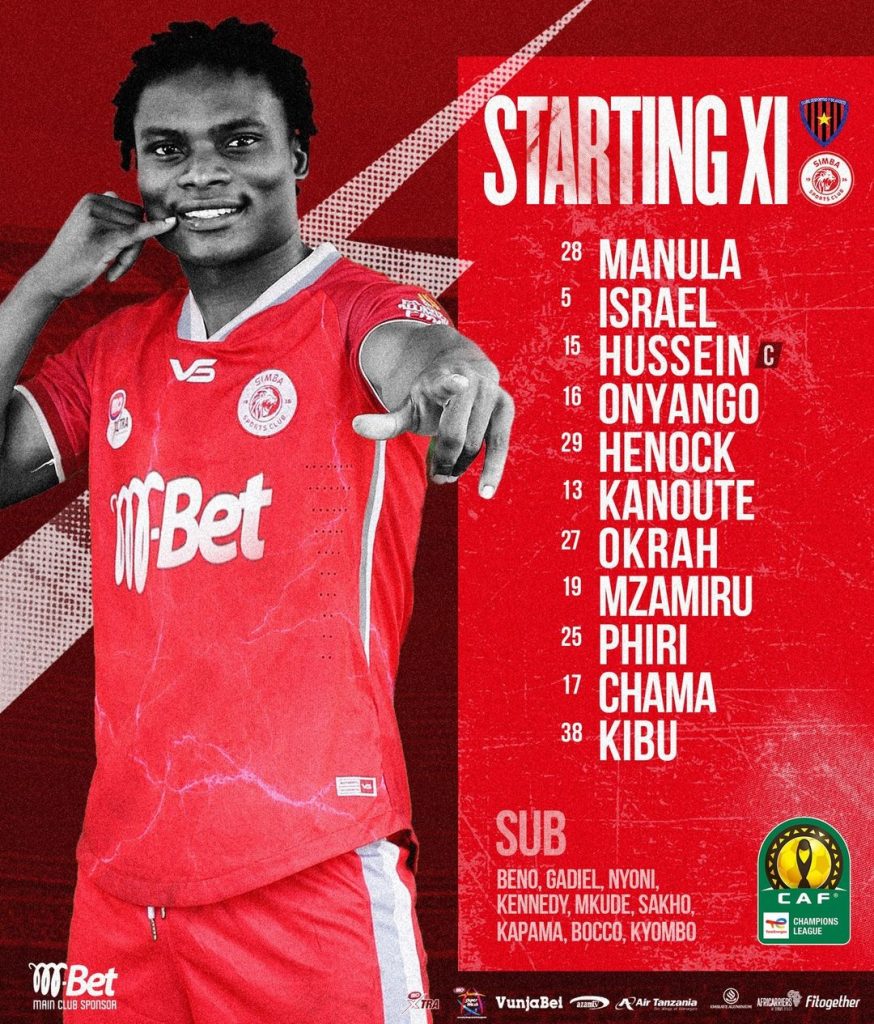 To be updated here just an hour before the kick-off.

The construction of Primeiro de Agosto’s own football stadium is currently underway. The 20,000-seat stadium is a component of the De Agosto sports complex, which also includes a secondary school, a university, a tennis court, office buildings, an Olympic swimming pool, and a 2,500-seat indoor sports arena. Construction on the 20,000-seat stadium started in 2012 and is expected to be finished in 2019.

The stadium and the complex are situated in Luanda’s Cassequel district. The club announced that they will begin playing their home games at the França Ndalu in the 2020–21 season.