The Moravian Efatha Choir of Dar es Salaam is the organization behind the concert, “Rejoice Tanzania, Rejoice Evermore.” As a result of the involvement of numerous gospel artists, the festival will be magnificent.

Hence Moravia Efatha Choir will Host of the Concert.

Where will the concert take place?

The concert is scheduled to take place at Uhuru Stadium, located in Dar es Salaam, Tanzania.

The Uhuru Stadium is located in Dar es Salaam, Tanzania.

The concert is scheduled to start at 1600 UTC+3

How much is the tickets plans for the Rejoice Tanzania concert 16/09/2022?

where to buy the tickets

Glauben clement has invited you to REJOICE TANZANIA event happening at Uhuru Stadium, , Dar on 16th Sep. Get you tickets now from Nilipe App https://nilipe.co.tz/app

Confirmed means the ministers have already arrived in Tanzania ready for the concert.

Joyous Celebration Will minister in the Concert.

It’s impossible to talk about the history and the landscape of South African gospel without mentioning MTN Joyous Celebration. When they staged their very first show in 1996, no one could have imagined the long and illustrious journey that would make them the gospel powerhouse that they are today.

Joyous was founded by Jabu Hlongwane, Lindelani Mkhize, and Mthunzi Namba, three close friends, to commemorate the country’s political change and the orderly transition to democracy. Joyous is known as such by their adoring fans.

The first performance of this spiritual awakening was held at the Wits Great in 1996, and it was dubbed Joyous Celebration. The three friends had no idea they were igniting a movement that would give gospel music in South Africa a newfound genre. 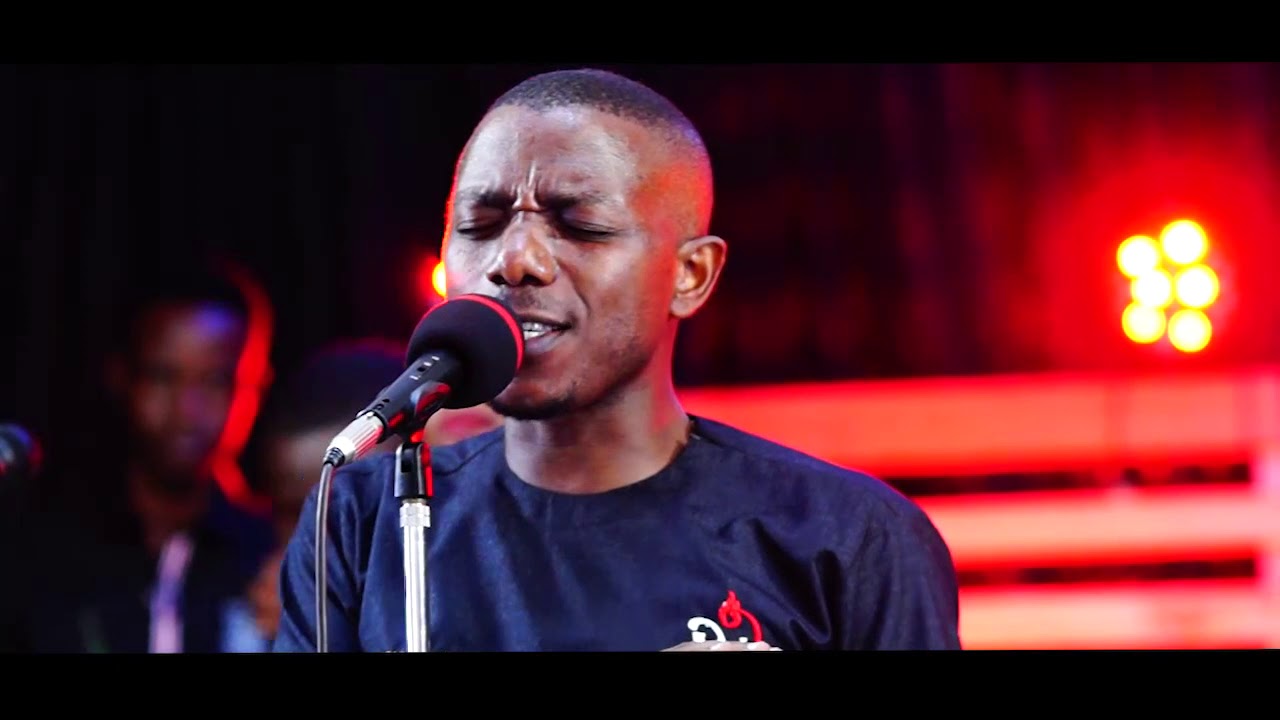 It has been confirmed that the Tanzanian gospel ministry Essence of Worship will minister at the concert.

Some of their loved Albums and Top tracks Are: