Turkey currently competes in the UEFA Nations League’s C division due to the situation, but there is a good chance they will quickly move back up to the B division. For them to mathematically secure first place in the group, they only need one point from this game.

There are a few young players who could one day contribute significantly to the best clubs in Europe, even though this generation of Turkish footballers may not be as talented as those from the first ten years of this century. They undoubtedly deserve more than the C division given their caliber, as they will soon demonstrate on the field.

On the other hand, Luxembourg hasn’t historically been a nation whose national team can be predicted to win. They have greatly improved from prior years. They are a young team with the potential to get better, and their footballers play for respectable teams all over Europe. They would probably already be competing for a spot in League B this year if they had a bit more luck in the draw.

Hakan Calhanoglu, one of this team’s biggest stars, will miss the next game because of an injury. Concerns have also been raised about the health of defender Caglar Soyuncu, who hasn’t appeared on the field for Leicester since the start of the season.

Due to injuries, central midfielder Mathias Olesen and defensive midfielder Christopher Pereira will miss the next games for the national team, though their return to play is anticipated soon. 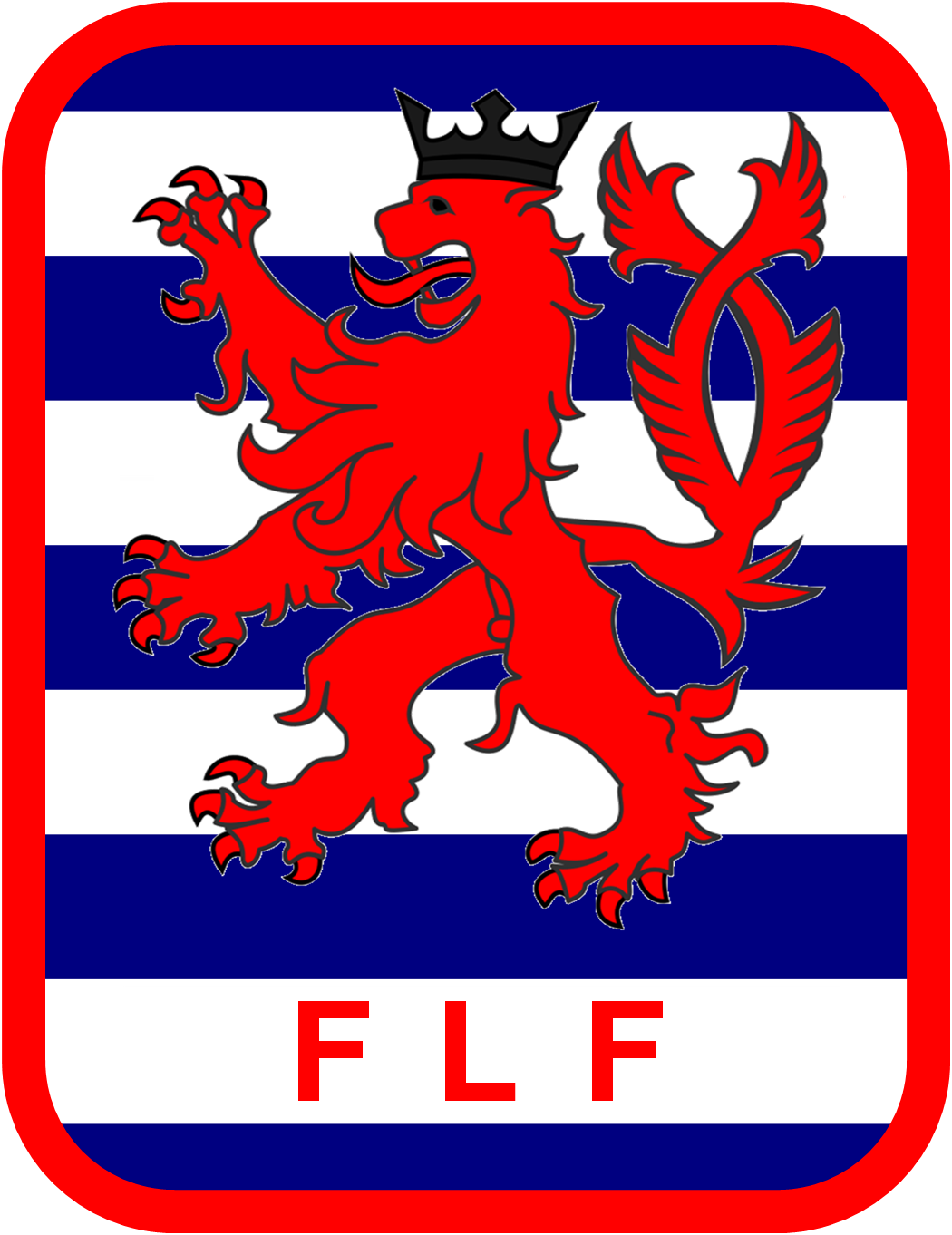