Since the Tanzania Simba SC has issued an official statement that all tickets to celebrate SimbaDay2022 have been sold out. Simba Sc fans filled the stadium, it is said that there was no room for other fans until they had to stay outside the stadium.

The red color was spread in every corner of the field, indeed Simba sc “one power” | NGUVU MOJA.

It is said that the number of fans grew to more than 60,000 people; sixty thousand that is a bigger number than the capacity of Benjamini Mkapa’s stadium.

Similarly, the players who left Simba SC, such as Meddie Kagere, Pascal Wawa; were given a great and unique honor which is different from other football clubs in Tanzania to say goodbye to their players in that way. 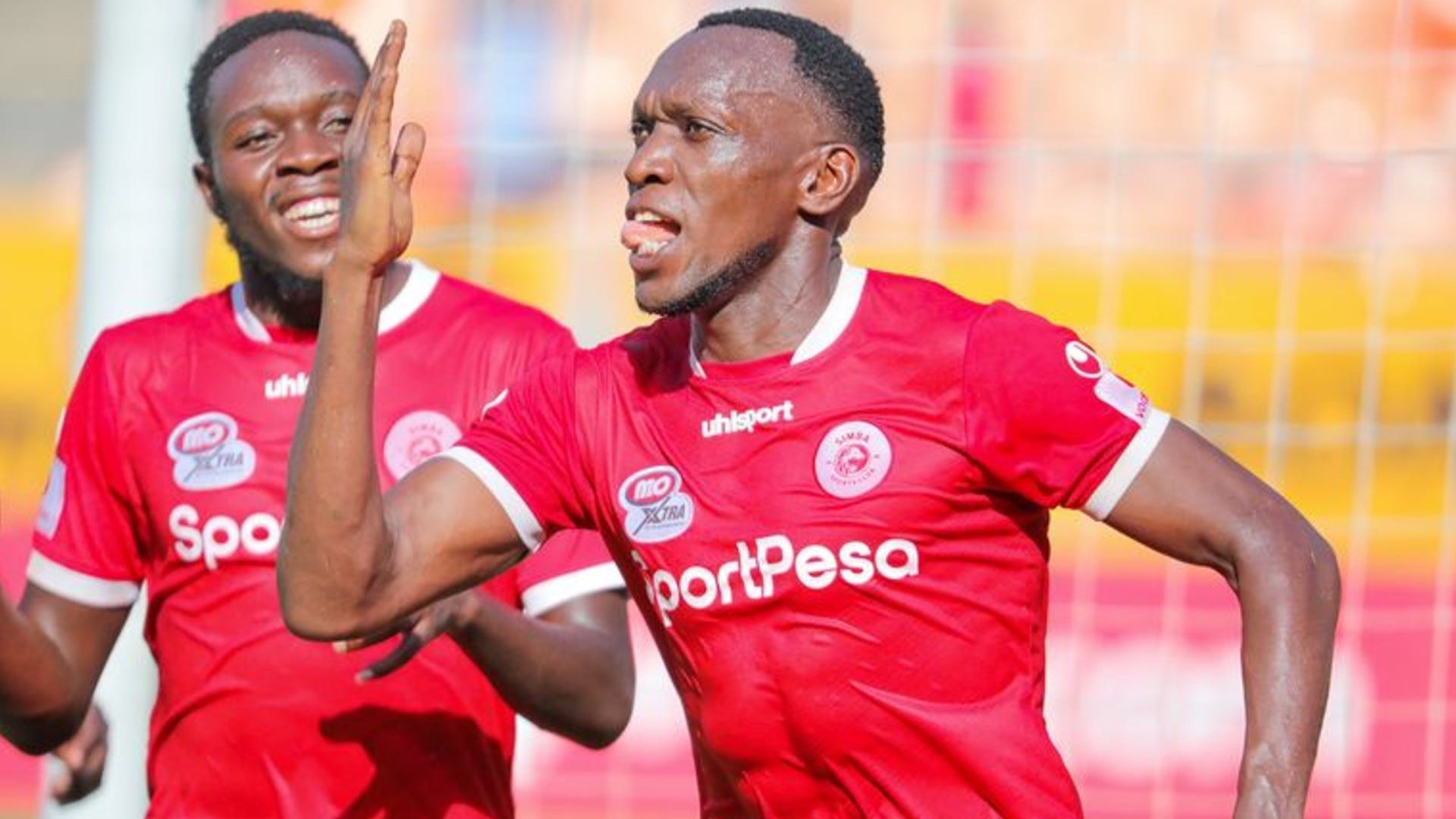 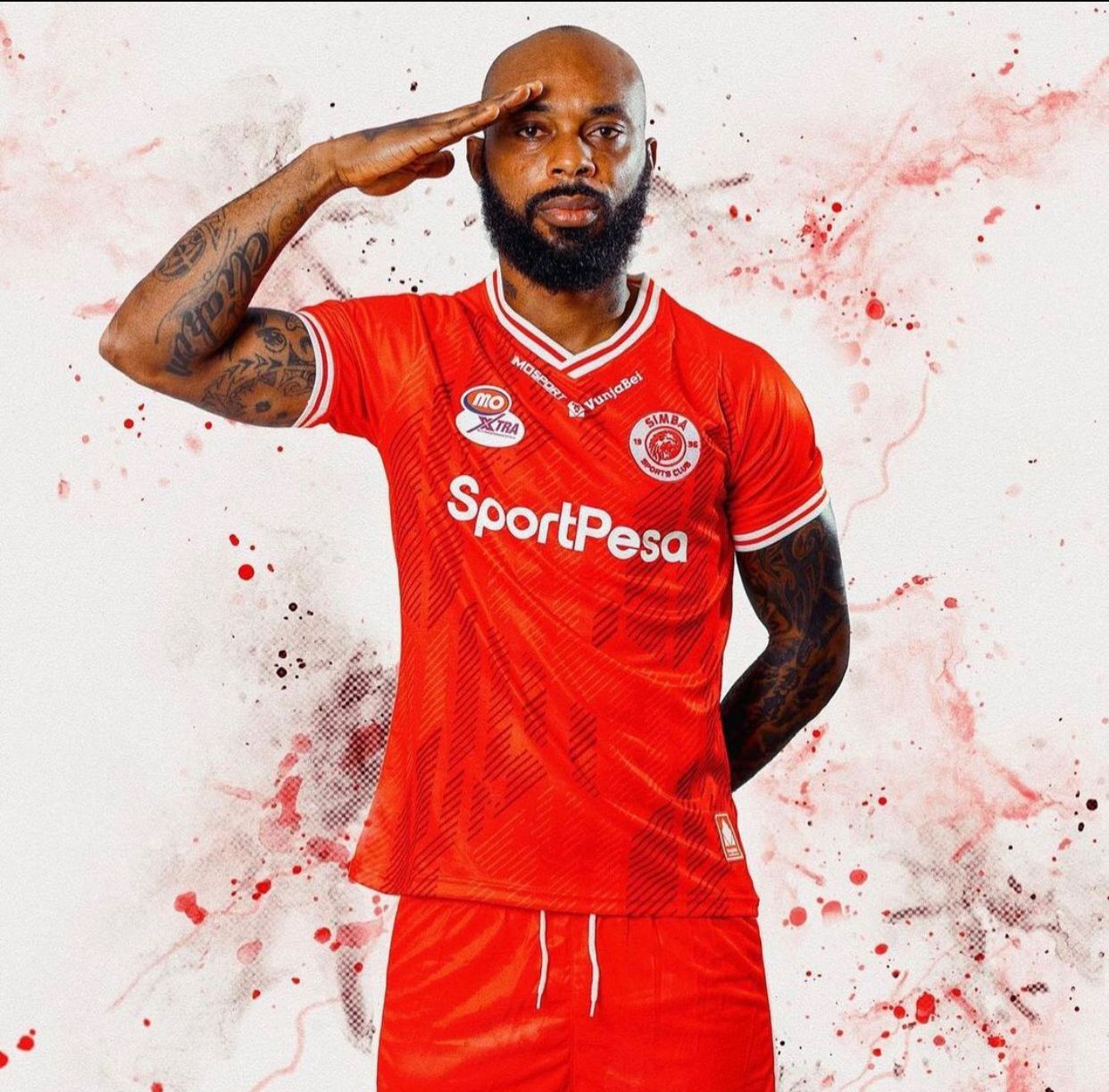 As a result, interviews with some Simba sc fans have claimed that it is their sincere love for their team that led to the presence of a large number of fans of the team at Benjamin Mkapa’s stadium

Artists like Zuchu and her team performed on Simba sc day.

Comedian Stanley Bakora, Tunda man and Mchomvu all did performed on Simba day per timetable