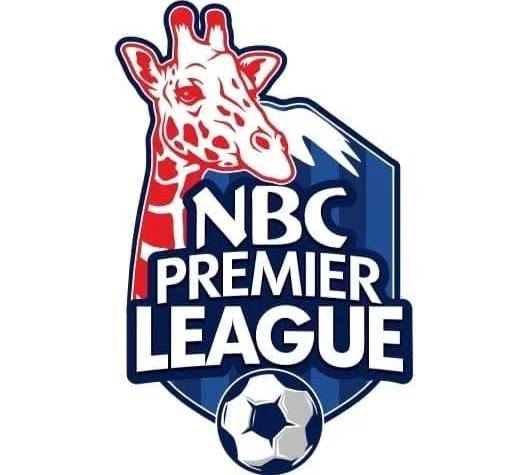 Issued by the Chief Executive Officer of the Tanzania League Board Almasi Jumapili Kasongo on  August 3, 2022 when he was speaking to sports journalists at a meeting held at the TFF Headquarters in Dar es Salaam. 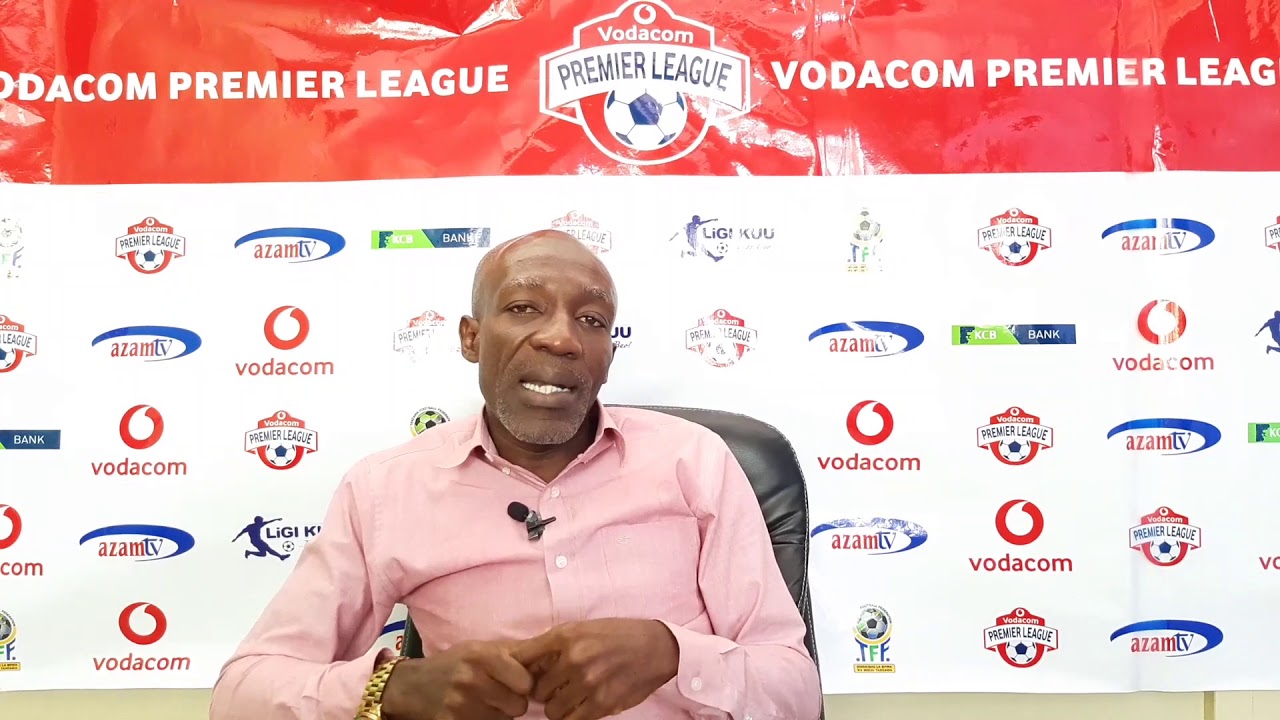 He said that there will be a total of at least 17 breaks on the schedule for the entire season based on some other events that may arise at that time, including the schedules that are issued in accordance with the FIFA calendar and the day of August 23, 2022, where the schedule will allow members of the football family to join the other Tanzanians in the entire SENSA exercise.

In addition, Almasi Kasongo added that despite these events the schedule has also been able to reflect on some other competitions including CHAN and AFCON where some players will have the responsibility to join the national teams, while other championships are the ASCF and Mapinduzi Cup championships were also the team other major leagues often participate in the championship.

However, he also explained the schedules of the start time of the matches where there will be matches that will be played from 8:00 in the afternoon until 4:00 at night for the stadiums that have been improved including lighting.

The first 8 matches of the first round will be played from August 15, 2022, and will end on August 17, 2022, where the first match will bring together Ihefu against Ruvu Shooting at the Highland Estate stadium in Mbeya, and the last match Azam will play against Kagera Sugar at 2 o’clock:15 pm at Azam Complex stadium.

The games that will be played in the 30th round will all be played on May 27, 2023, where Simba SC will play against Coastal Union in the Benjamin Mkapa tournament, while Young Africans themselves will score while away against Tanzania Prisons at 10:00 pm.