Jezi mpya za Simba 2022/2023 Jezi mpya za Simba -The Simba Sports Club has revealed the new jerseys that it intends to wear during the 2022-2023 season in the various championships in which it will compete. These jerseys will be used beginning in September of this year. The jerseys was launched in the islands of Zanzibar by the Club’s Information Officer Ahmed Ally, and will be used in the Mapinduzi Cup and the Azam Sports Cup (ASFC).

The jerseys are currently available at all Vunja Bei stores, which the information officer has asked to get the jerseys early.

Speaking about the launch, Simba SC Information Officer, Ahmed Ally said; “We have launched new jerseys that we will start using in the Revolution Championship here in Zanzibar, we will also use them in the Confederations Cup in Africa.

“Fans can buy our new jerseys for their club, it has become our custom to do this and others have imitated us” 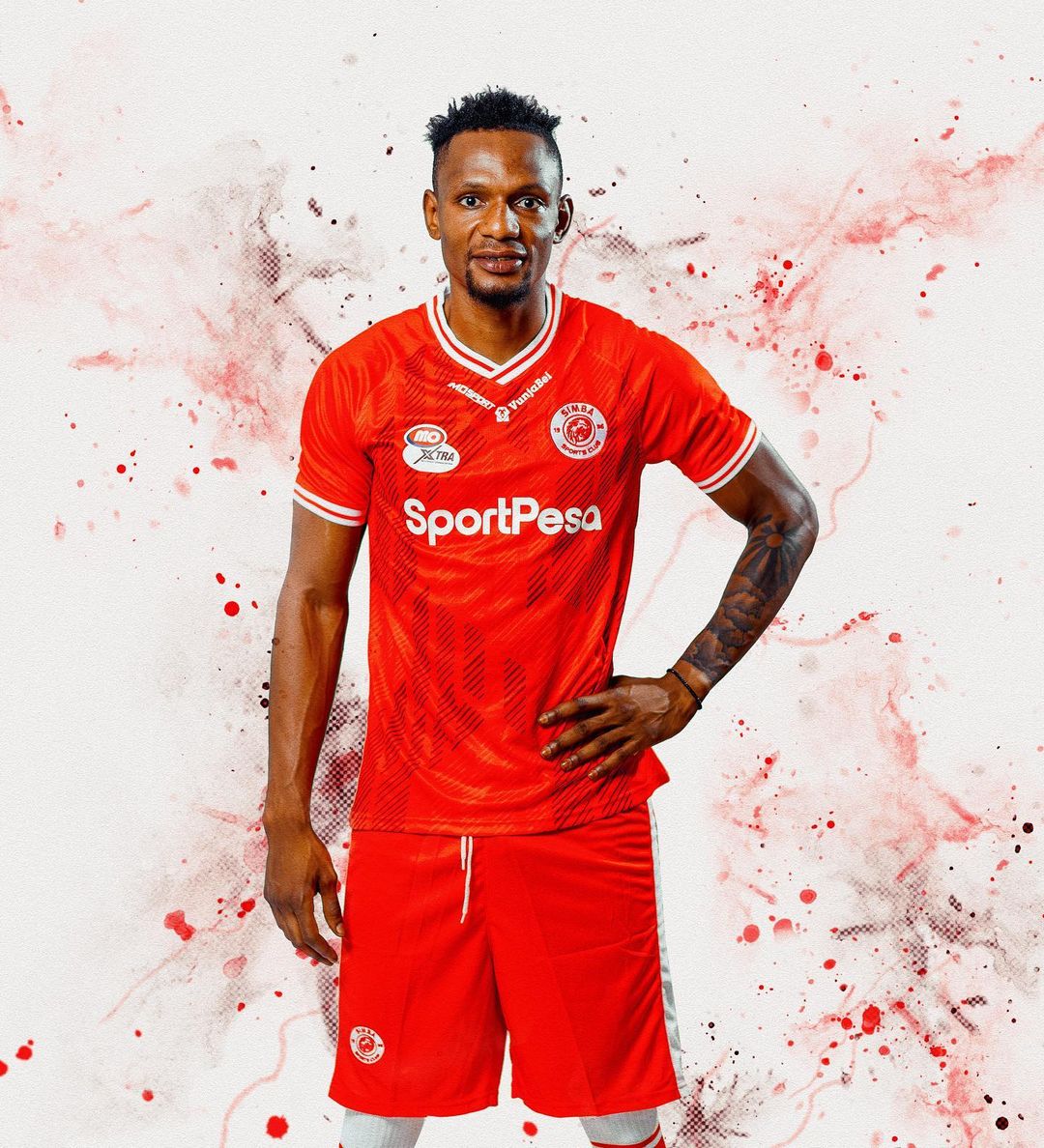 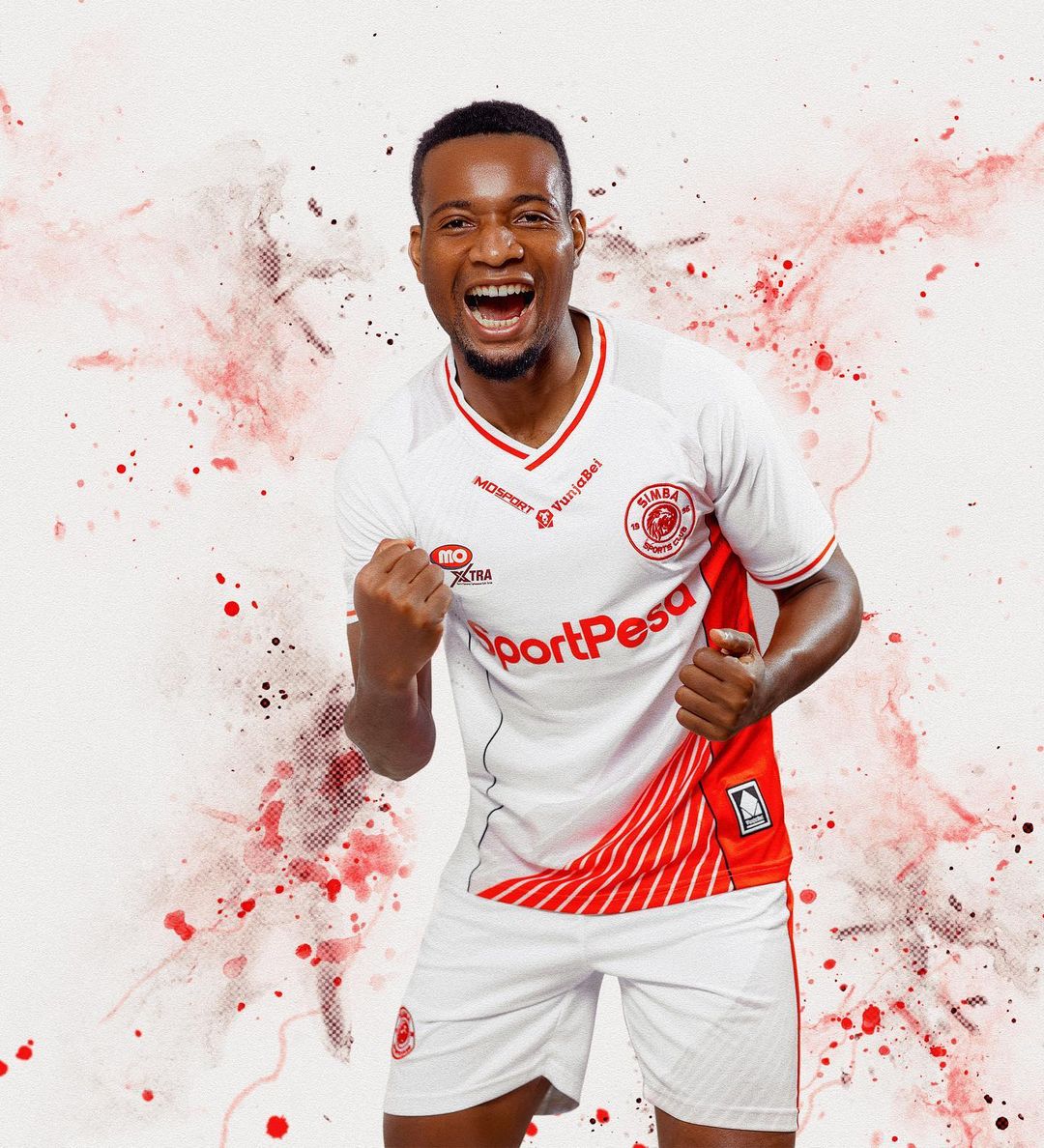 The Simba Sports Club is located in Kariakoo, Dar es Salaam, Tanzania and is a football club. It was established in 1936 as a splinter group of the Tanzania Giants, Dar Young Africans, in honor of the English queen.

It went through several name changes, starting with Queens, then Eagles, and finally Sunderland. In 1971, the club adopted the Swahili word for ‘lion’ (‘Simba’).

Simba SC have won 21 league titles and five domestic cups, and they have participated in the CAF Champions League on several occasions. CECAFA Club Championship six times. They are also one of the biggest clubs in East Africa.

Benjamin Mkapa Stadium is where they play their home games. In 2022, Simba was the fastest growing Instagram account among football clubs with 1.9 million followers and an 89% increase from the prior year. A budget of Sh 6.1 billion (equivalent to $5.3 million) was released for the 2019-2020 season.

The highest continental accomplishment attained by Simba was reaching the final of the CAF Cup in 1993, when they were defeated by Stella Club of Côte d’Ivoire.

This was the highest Tanzanian team achievement thus far in continental play. In 2003, Simba beat Zamalek of Egypt in the CAF Champions League second round of qualifiers to advance to the group phase after winning against Santos of South Africa in the first round.

List ya majina ya ajira Sensa 2022 – Reconcile your name