When is Simba Day?

Simba Sports Club is a soccer team with its headquarters in Kariakoo, Dar es Salaam, Tanzania.

The club was established in 1936 and was given the moniker Queens in honor of Her Majesty, the Queen of England. It split off from another Tanzania Giants team, Dar Young Africans. For a period, the club went under the names Queens, Eagles, and Sunderland. In 1971, they acquired the moniker Simba. (Lion in Swahili)

It is official that we played an international friendly match against St. George from Ethiopia at the peak of our Simba Day Festival which will be held on Monday August 8, at the Benjamin Mkapa Stadium in Dar es Salaam. Said the media officer of Simba Sc.

St. George are the defending champions of the country’s premier league, being the champions who have won the championship many times, doing so 29 times.

St. George with their full squad will arrive in the country on Saturday at seven in the afternoon where they will have a chance to practice on Sunday before they leave for the summit day.

The game against St. George will be a good test for us after three weeks of training in Egypt and will give us a compass for the new league season 2022/23.

Before the start of the game we will introduce our players that we will use this season as well as the technical bench. 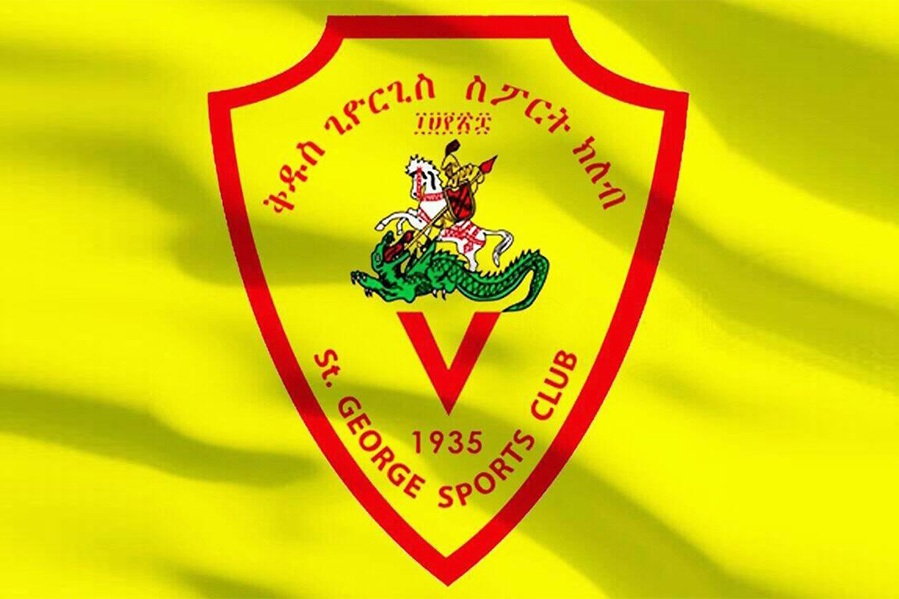 Ethiopian football’s all-time best players As a result of the remarkable first-round performance in the league season, St. George’s four-year trophy drought seems to be coming to an end.

Three points separate Wolayeta Dicha in second position from St George at the top of the standings.

St. George is the most accomplished team, seizing the lead with 31 points after eight victories and seven draws.

They are the only unbeaten team remaining after the first round, scoring 24 goals while allowing only six and keeping an incredible five straight clean sheets.

The Best 5 Fiber-Rich Foods: Dietary Fiber For A Healthy Diet