Here is the lineup

On Wednesday September, 28 we will play the second friendly game against Kipanga FC at the same Peace Stadium at 2:15 pm. 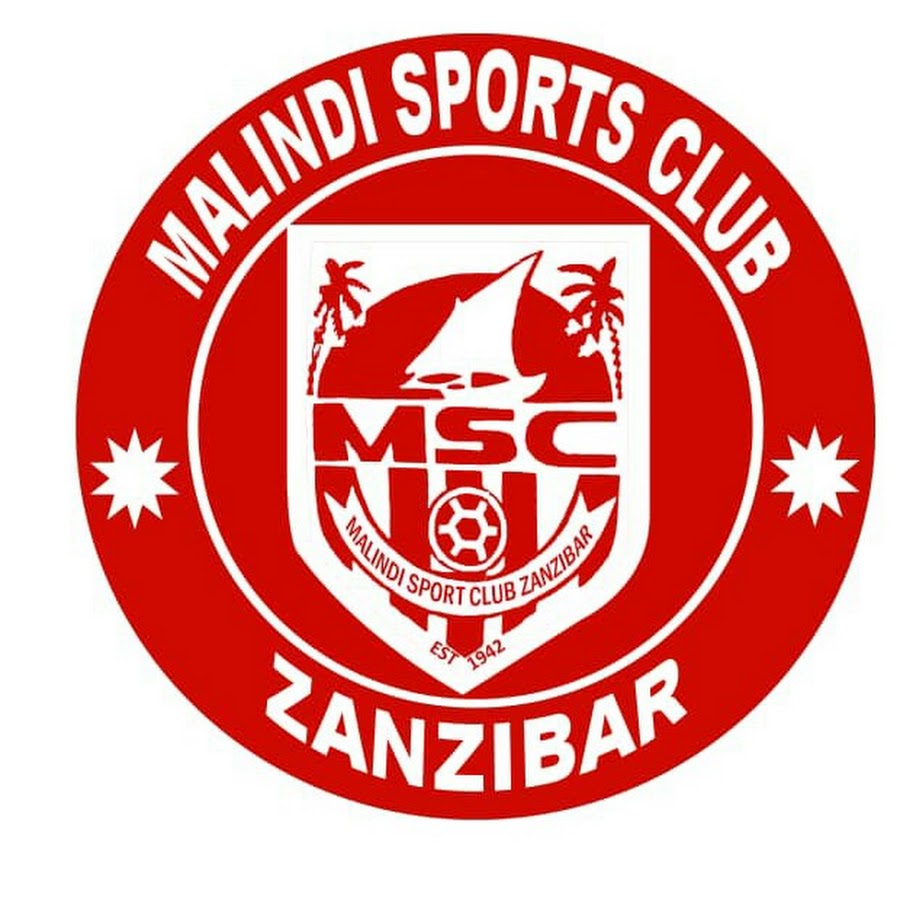