What are the match dates? When are the draws? Where is the 2023 final? See the key dates, schedule, fixtures for qualifying, group stage and knockout rounds – plus discover 2024 and 2025 Champions League final hosts. 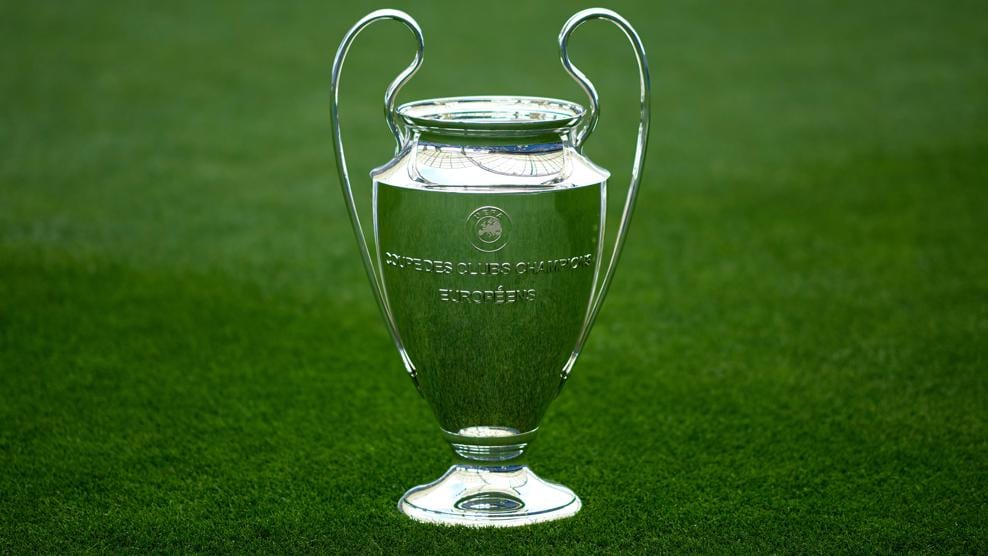 The 68th season of Europe’s premier club competition will begin on June 21, 2022, and will last through June 10, 2023. This will be the 31st season under the new name, UEFA Champions League.

Please note that dates are approximate and are subject to change.

When does the UEFA Champions League 2022/23 group stage start?

When do the knockout stages of the UEFA Champions League 2022/23 start?

The final will take place at the Atatürk Olympic Stadium in Istanbul, home of the Turkish national team. The venue famously hosted the 2005 decider, when Liverpool recovered from 3-0 down to beat AC Milan in the ‘Miracle of Istanbul’.

Istanbul was initially selected to host the 2020 final, but this was moved to Lisbon due to the COVID-19 pandemic. Consequently, the 2021 showpiece was due to take place in Istanbul, only for this also to be relocated – to Porto – to allow fans of each team to attend. 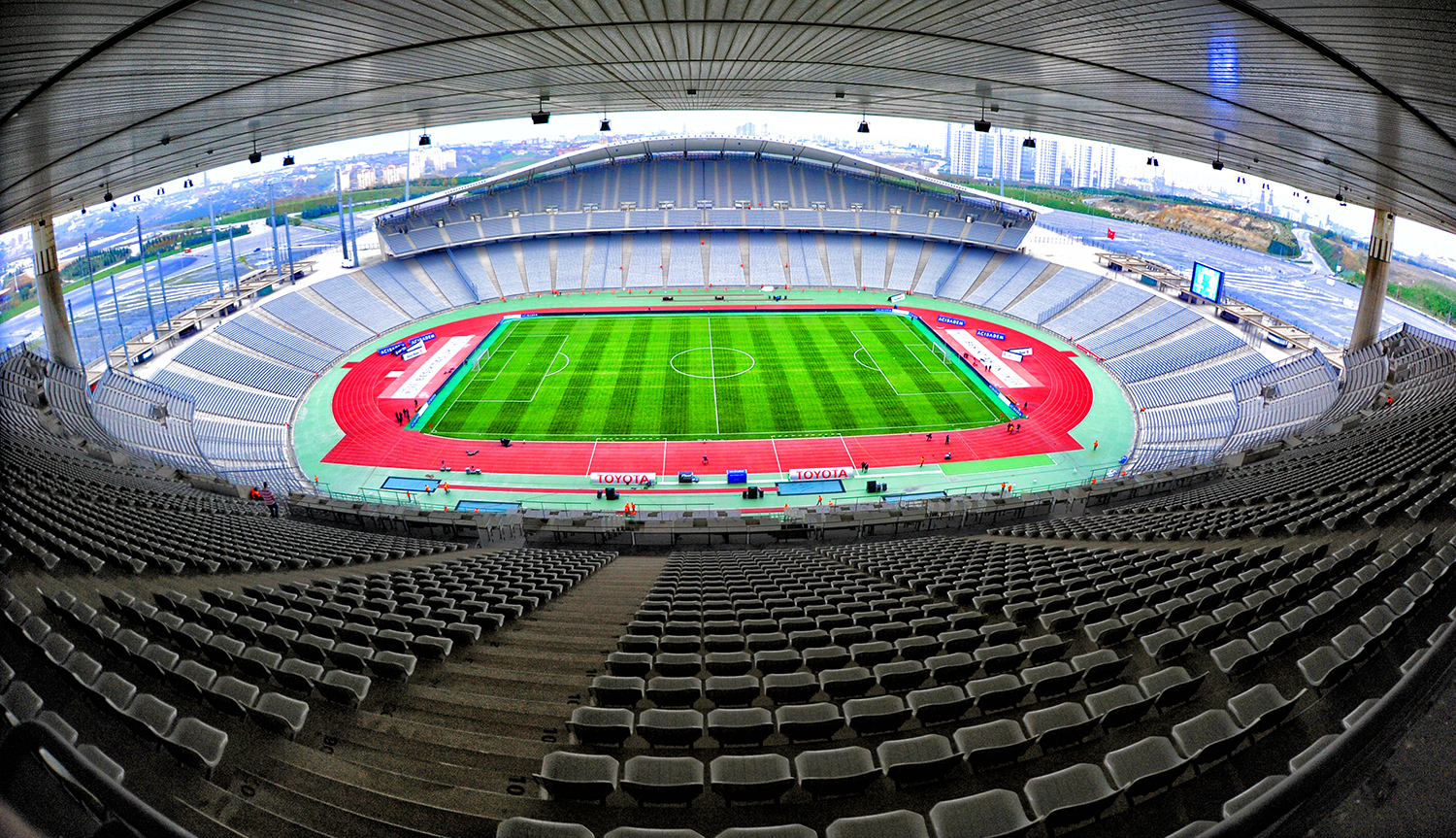 The facility, which was created to aid Turkey’s bid to host the 2008 Olympic Games, opened in 2002 and is the base for the Turkish national team. It is located in the city’s Başakşehir neighborhood, west of the Bosphorus, and has a seating capacity of more than 75,000 people. Read more>>> 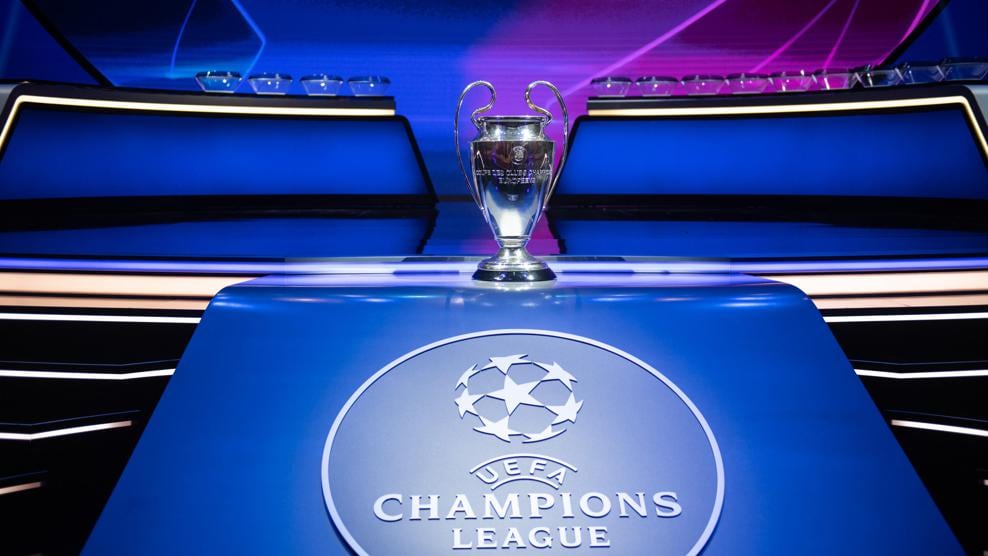 On August 25, in Istanbul, Turkey, the 2022–23 UEFA Champions League group stage draw will take place. It will be streamed live beginning at 18:00 CET.

26 automatic qualifiers and six play-off round winners, whose identities will be made public on August 23 and 24, will be included in the draw.

The final confirmation of the lineup comes from UEFA.

How the draw works

Fixtures will be confirmed after the draw for a group stage which will be contracted over an eight-week period this autumn because of the 2022 FIFA World Cup.

The top two teams in each group advance to the round of 16.

What are the key dates?