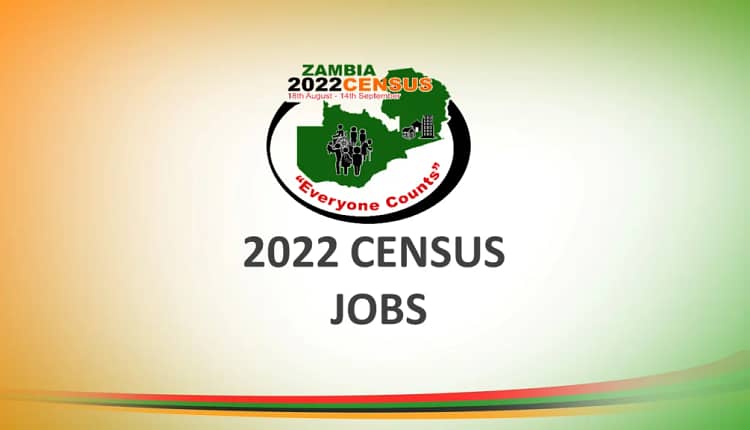 Richard Mulwanda, acting deputy permanent secretary for the Western Province, affirms that the exercise is a crucial implementation step because it is the second in a series of training sessions meant to appropriately prepare field employees for the census activity.

The government is dedicated to executing the census in accordance with the guidelines of the statistics Act number 13 of 2018, according to Mr. Mulwanda, who spoke at the formal start of the ten-day training.

“The census data is very essential for the government since it offers information on all levels of administration, such as national, province, district, constituency, and the lowest administrative level—the ward,” he added.

The Acting Deputy Permanent Secretary outlined some of the enormous progress the government has achieved in preparation for the 2022 census of people and housing, including mapping and listing exercises, the pilot and post-pilot census pre-test, and more.

Since then, Mr. Mulwanda has pushed the Zonal Coordinators to guarantee thorough coverage of all the zones’ territories and to count every family.

Raphael Masangu, the regional statistician for Western Province, said that the Zonal Coordinators were chosen from among the sixteen districts in the province since they would be responsible for educating the numerators in their respective areas.

According to Mr. Masungu, only numerators situated in the relevant districts would be taken into account.

Since 1969, Zambia has conducted six censuses; the next one is scheduled in this Aug 2022.

The Zonal Census Coordinators will be responsible for the census activity before, during and after enumeration exercise.

General Idea of the Zambia Census

Taking censuses is a crucial component of governance that helps the government understand the demographic makeup of the people.

How will the Zambia Census 2022 Results Be Useful?

The Census 2022 results will be useful in a variety of ways, including: