According to CAF President Patrice Motsepe, the African Super League would debut in August 2023 with a prize pool of $100 million.

The debut season of the African Super League will begin in 2023, according to CAF president Patrice Motsepe, who met with 40 clubs during the most recent Africa Cup of Nations.

The tournament’s goal is to raise the level of competition on the continent and bring in more money for the participating clubs. In addition, a team will require an academy and a women’s team in order to participate in the newly established tournament.

The CAF has not yet disclosed the tournament’s format or how the Super League teams will be chosen.

“The CAF Africa Super League will debut in August 2022, according to a decision made by the CAF Executive Committee (“EXCO”). The League will begin play in August 2023. “The declaration read

We declared on July 3, 2022, that the CAF Africa Super League’s total prize pool would be $100 million, with the winner receiving $11.5 million.

Al-Ahly, Kaizer Chiefs, and Orlando Pirates are all giants from Soweto, and their presence in the tournament is unquestionably required. However, based solely on last season’s results, none of the three have even made it to the Caf Champions League.

While the Chiefs and Pirates won’t participate in any continental competition, Ahly will play in the lower-level Caf Confederation Cup the following season.

How does Motsepe maintain the ASL’s inclusion of the largest and most opulent clubs on the continent while fending off charges of elitism? Can you really tread such a thin line? 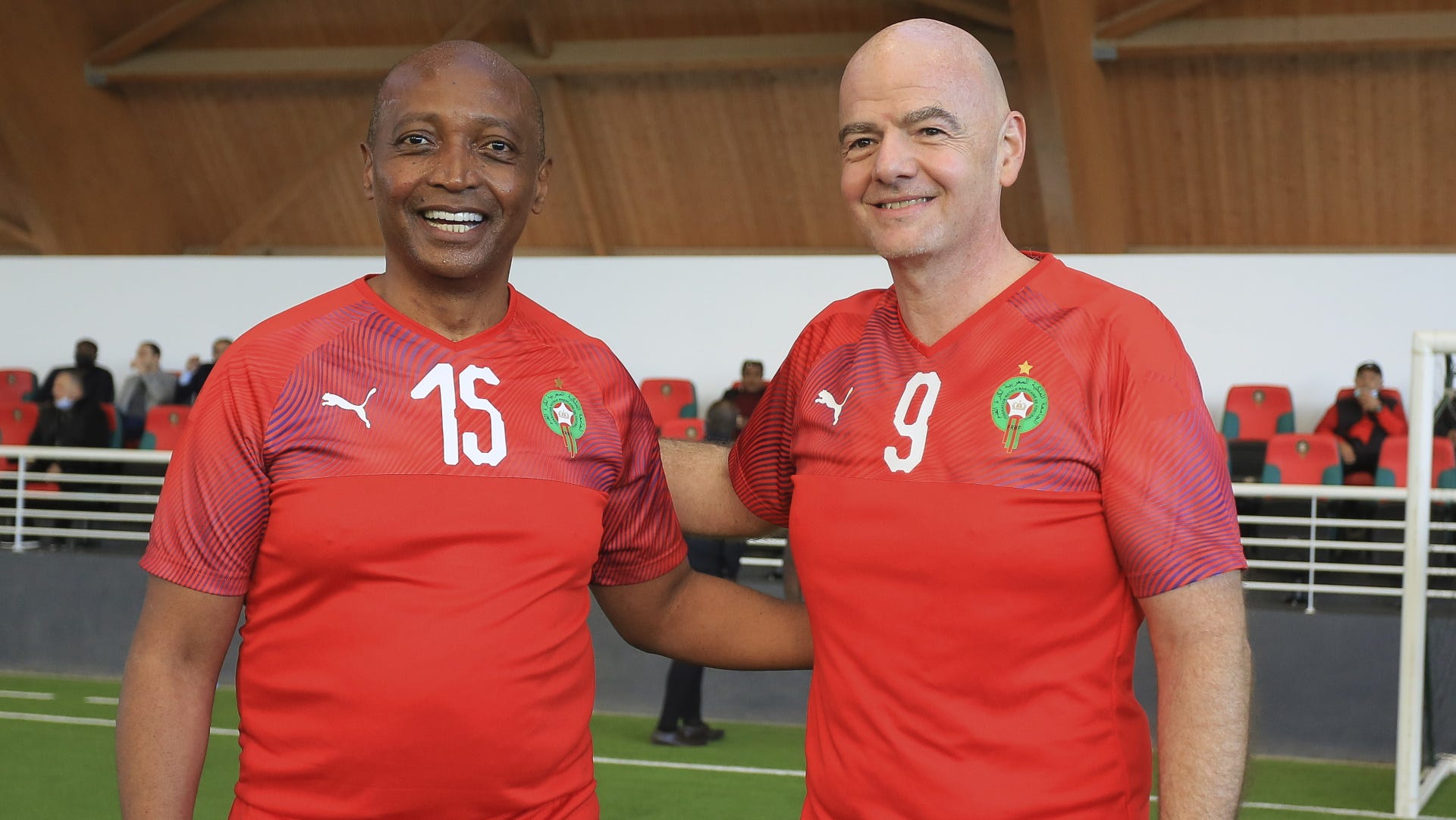 What proof is there that a competition of this nature would generate the necessary interest and commercial activity to underwrite such ambitious costings, even though Caf is undoubtedly heavily dependent on the support of sponsors and broadcasters?

Will the Super League feature the best teams, or will some of Africa’s big boys from the north be left out in order to ensure broad representation?

Where will the appeal of watching North African teams compete against Central African teams, of which there is only one—TP Mazembe of the Democratic Republic of the Congo—in the top 20? If there is broad representation.

According to reports, the Caf is organizing a competition for up to three clubs from each of 16 different nations. How about the remaining 38?

What format will there be?

How many clubs on the continent have women’s and youth teams, which are two requirements for joining the league?

CAF is the governing body of African football and was founded in 1957. The founding members are Egypt, Sudan, Ethiopia and South Africa. With a membership of 54 Member Associations, the secretariat is based in Egypt.

At the FIFA Congress in 1954 held in Berne, Switzerland, it was voted to recognize Africa as a Confederation. This gave the continent the right to appoint its first representative to the FIFA Executive Committee and the member was Abdel Aziz Abdallah Salem of Egypt.

The wheels that led to the birth of CAF were actually set in motion outside Africa, in Lisbon, Portugal in June 1956. The Portuguese capital was playing host to the FIFA Congress, and it was the four African nations in attendance (Egypt, Sudan, Ethiopia and South Africa) who carried the African confederation to the baptismal font by taking advantage of that gathering to discuss matters of common interest.

Following the FIFA Congress in Lisbon, the four nations resolved to convene again in Khartoum, Sudan, in February 1957 to draft statutes and to discuss the staging of the first Africa Cup of Nations. The historic meeting that confirmed the official establishment of CAF was held on 8 February 1957 at the Grand Hotel in Khartoum.

Following the adoption of the statutes, Abdel Aziz Abdallah Salem of Egypt was unanimously chosen as president, becoming the first president in the history of the confederation.

On 10 February 1957, after CAF maiden CAF General Assembly, the Sudanese capital witnessed the birth of the Africa Cup of Nations which was won by Egypt.

It would prove to be the start of an exhilarating adventure till this day with countless unforgettable moments along the way to help define the characteristics and traits associated with African football.

TotalEnergies U-23 Africa Cup of Nations

TotalEnergies U-20 Africa Cup of Nations

TotalEnergies U-17 Africa Cup of Nations

What is CAF media channel ?

The CAF Media Channel is a platform designed to manage all CAF media management related issues as well as ensuring interactivity with all stakeholders in the media, it gives the user the opportunity to receive regular media alerts and also access to the media accreditation services.

All Media and Broadcaster representatives wishing to request accreditations for CAF Final Tournaments, Draws, Congresses or Club Finals have to register in the new online platform, in order to have a username and a password to access their respective portal.

Step 1: Complete the online registration form. Only registered media will have access to the CAF tournament accreditation system.

Step 2: All registrations will be reviewed and all applicants will be notified by email within few days.