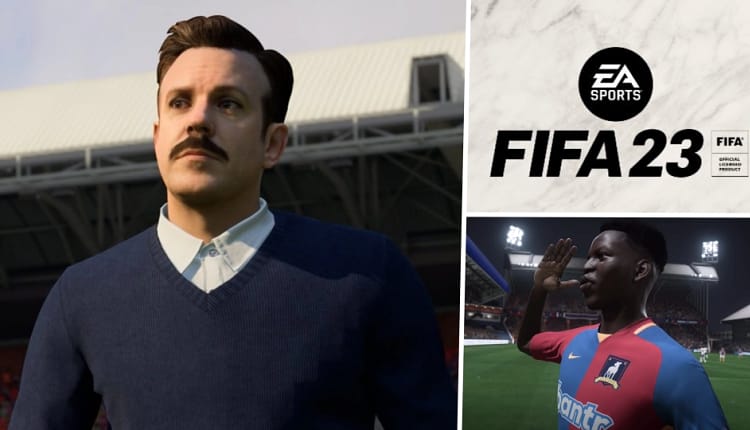 The exact date of Ted Lasso and AFC Richmond’s inclusion in FIFA 23 is confirmed as the popular TV show makes history. FIFA 23 to Include Ted Lasso and AFC Richmond.

AFC Richmond, the fictional football team from Ted Lasso, is heading to FIFA 23.

The team, which made its Apple TV debut, will be under your command as you guide them to victory in Career Mode, Kickoff, Online Friendlies, and Online Seasons.

Additionally, a variety of AFC Richmond items, including gear, Manager items, and other content, will be available to unlock in both Pro Clubs and FIFA Ultimate Team (FUT).

Ted Lasso (along with his mustache) will be a manageable option for the team in FIFA 23’s career mode.

If mustaches aren’t your thing, you can take a real-world manager or your own created character and use them to take control of AFC Richmond instead.

The Emmy Award-winning actor Jason Sudeikis said, “I am truly fortunate and deeply grateful to have had many special moments in my career thus far, and I consider this experience to be among the best of them.”

“Having Ted Lasso and the entire AFC Richmond team included in the most recent iteration of the game is truly a dream come true for myself and the rest of the fellas as longtime FIFA fans.

“Our cast and crew put a lot of effort into this show, so we are flattered that it appeals to so many people.”

“We look forward to our fans having the opportunity to play with, play as, and even play against their favorite AFC Richmond characters.”

The winner of an Emmy The character of Roy Kent, an AFC Richmond player, is portrayed by Brett Goldstein, who also had a few choice expletives to add: “It is so cool to be in FIFA.” I’m not sure if this will help dispel the CGI rumors, it was totally worth it. 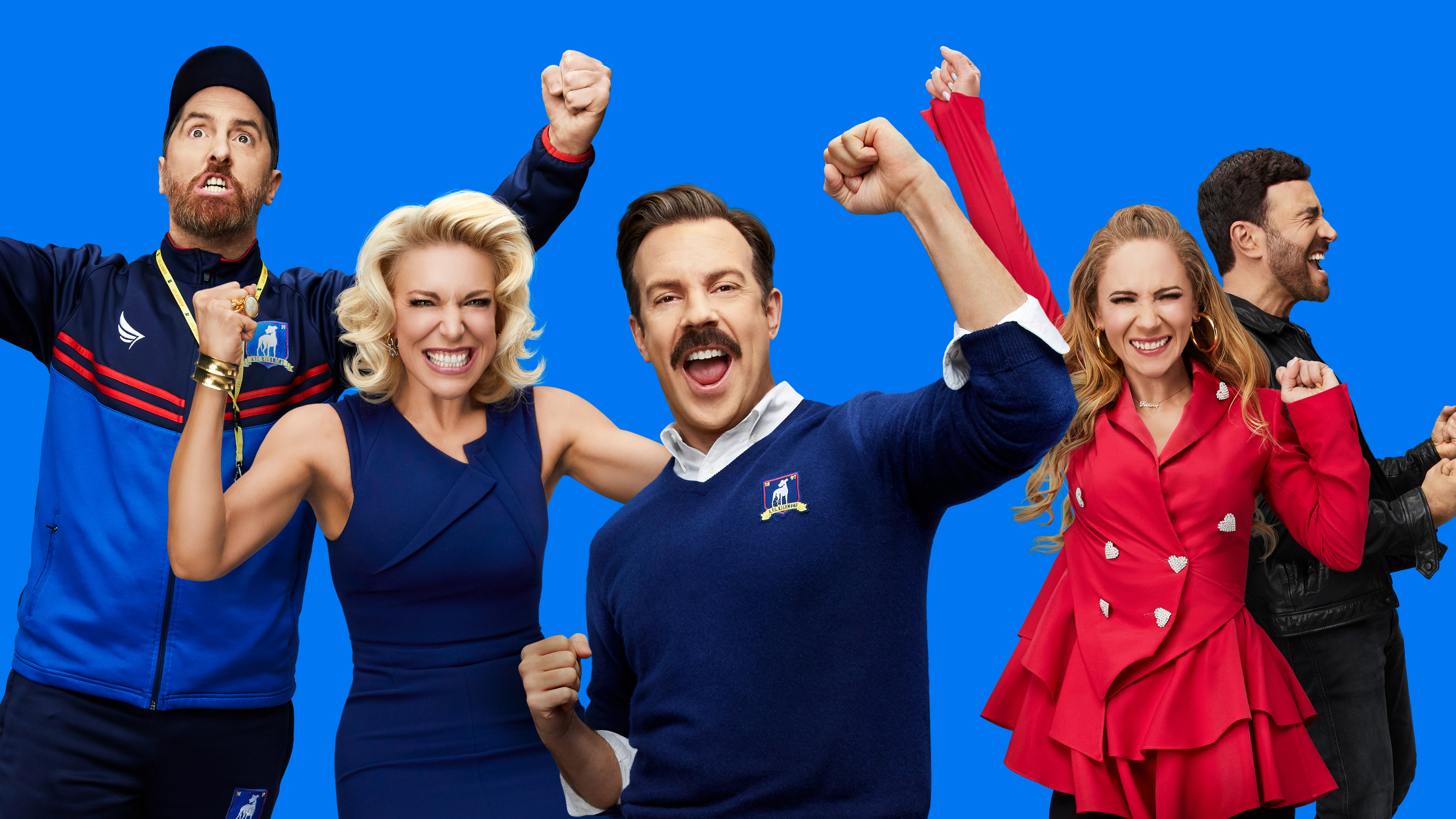 FIFA 23 to Include Ted Lasso and AFC Richmond

About the Death of Jalen Hill: Age of 22