Mtwara-Mikindani is a name that is a combination of two words which are Mtwara and Mikindani..

These two parts that is Mtwara and Mikindani were famous centers where each one came from its reasons. The word “Ntwara” which is currently Mtwara is a Makonde word meaning of kutawaliwa (invaded and taken captive).

Later this area became the home of Arabs and other people who were captured as slaves and sold.

The history of the establishment of the full authority of the Mtwara-Mikindani Municipal Council began in 1948, during the period of the colonial rule, they moved the Port of Mtwara from Mikindani where it was previously.

The Director of the Mtwara-Mikindani Municipal Council announces to all qualified applicants to bring job applications for the position of Street Executive III after obtaining approval to implement the Ikama and Budget for new employment in the financial year 2021/2022 by letter with Ref. And FA. 170/362/01″A”/40 dated June 27, 2022. from the Secretary General SERVICE, Office of the President, Public Service Management and Good Governance.

Therefore, the Director of Mtwara Mikindani Municipal Council welcomes job applications from all qualified Tanzanians to apply for the following position:

Professional qualifications of the applicant.

Graduated from Fourth (IV) or Sixth (VI) Form Education b) Graduated with Diploma/Certificate training (NTA Level 5) in one of the following fields:

Remember to attach your signed job application letter along with educational certificates and all required documents. All applications should be sent by post to the following address: 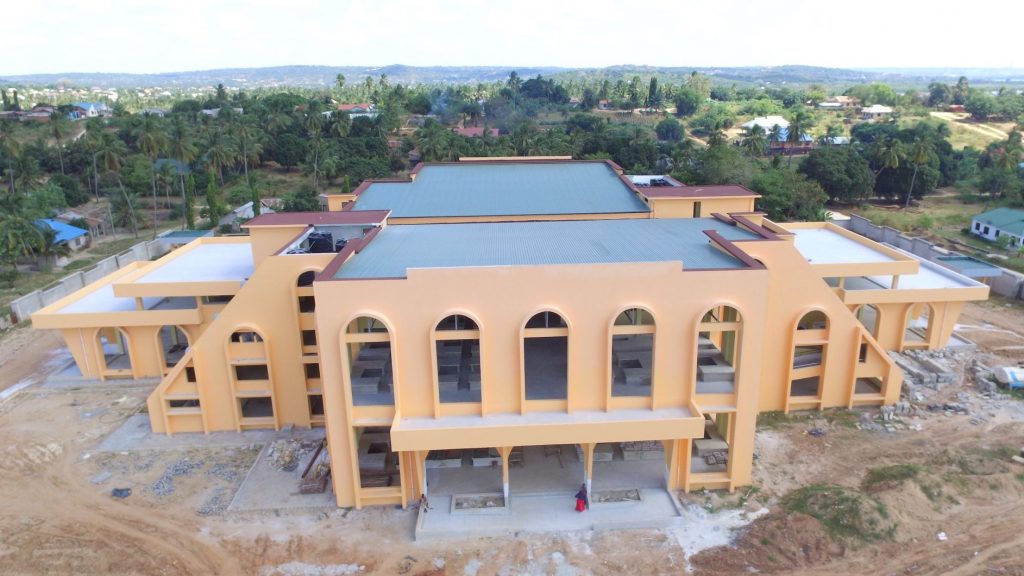 TIPS FOR A GOOD LETTER TO GET A JOB: What to Include in Your Cover Letter

Make sure your letter is personalized to that job so that the hiring manager knows that you have done your research and know what you are applying for.

Use the job ad as a guide

The job ad will give you a general idea of what the hiring manager is looking for. Use that as a guide when writing your cover letter.

Your cover letter is your opportunity to explain in more detail why you are the best candidate for the job.

So use the job ad as a springboard and then take it to the next level by elaborating on what you can offer the company and why you want to work there.

Don’t be afraid to show some personality

The cover letter is the perfect place to show some personality. After all, your personality is one of the best things you can offer a company! Some hiring managers may prefer a formal, serious tone for their cover letters, but you can always add a little something extra that will stand out from the crowd.

If you are applying for a job in sales, for example, you could use a more informal, conversational tone to show your personality. Just make sure you don’t go overboard and turn your cover letter into a joke.

Mention the company and why you want to work there

You might not have the opportunity to interview with the company, but you can still mention the company and why you want to work there.

If you are applying for a job at a specific company, mention what you know about the company. This gives the hiring manager a better idea of what your knowledge is and why you want to work there.

For example, you could say that you are interested in working for Company X because you admire their work and its mission statement.

Sum up with a final selling point

Once you’ve gone through all the details in your cover letter, it’s a good idea to end with a final selling point.

Instead of just ending with a simple thank you, end the letter with a point that reiterates why you are the best person for the job.

For example, you could end your cover letter by saying that you are well-qualified for the job and would be a valuable asset to the team.