Newspapers with Top Headlines(Vichwa vya Habari Magazetini Leo 24 Sep 2022) have been posted below: 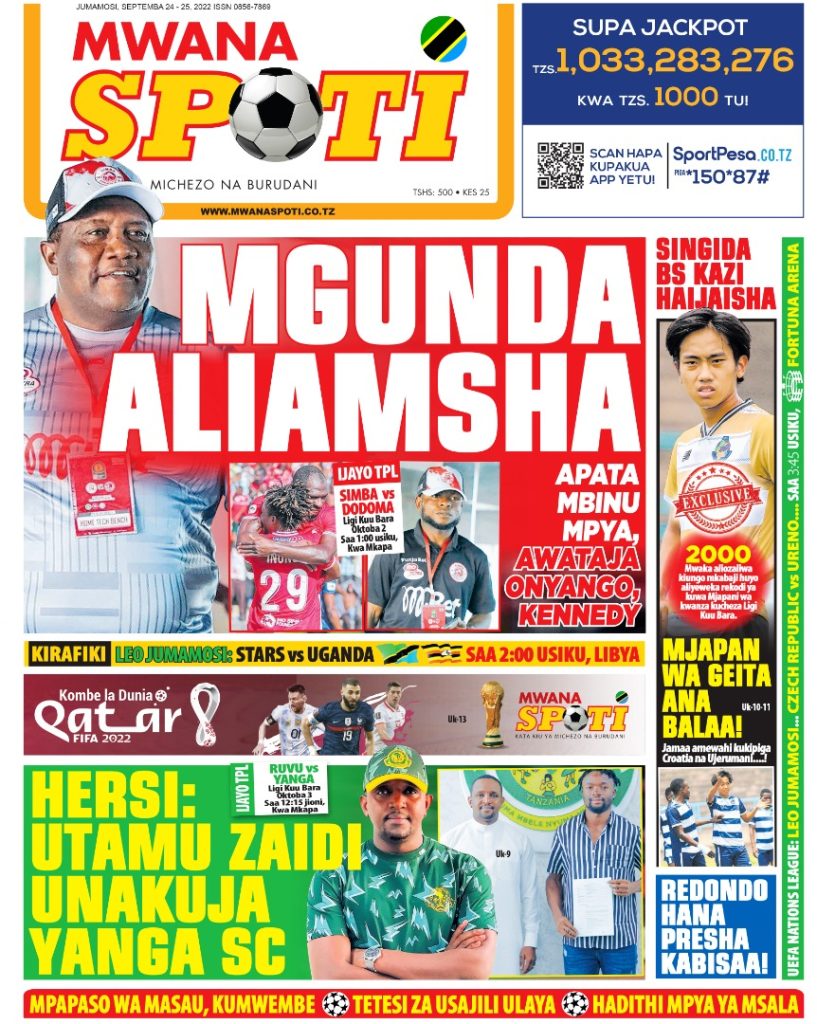 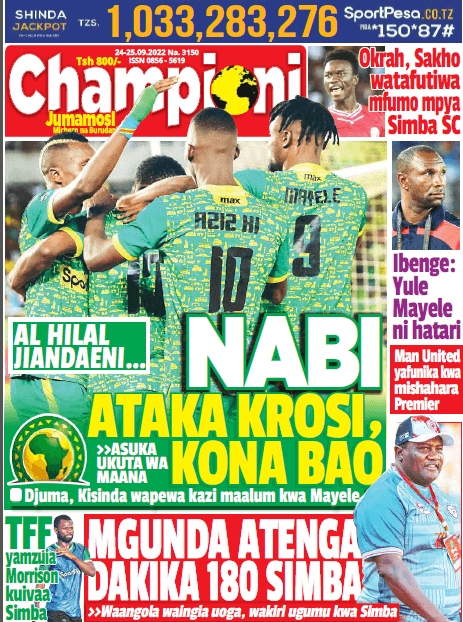 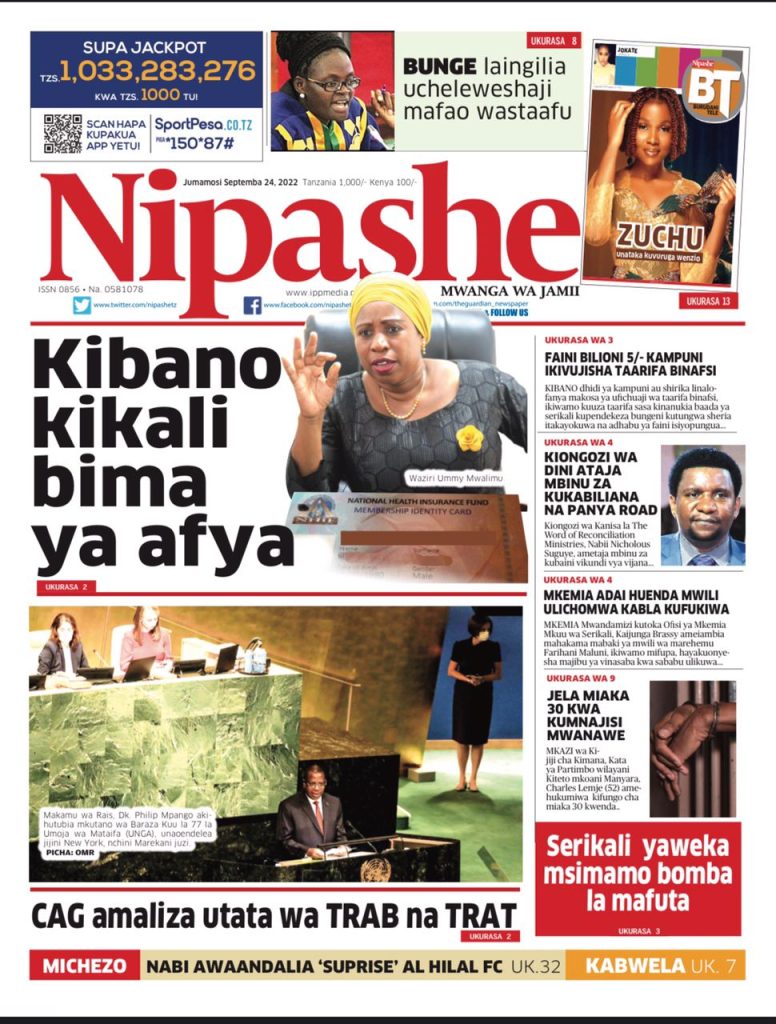 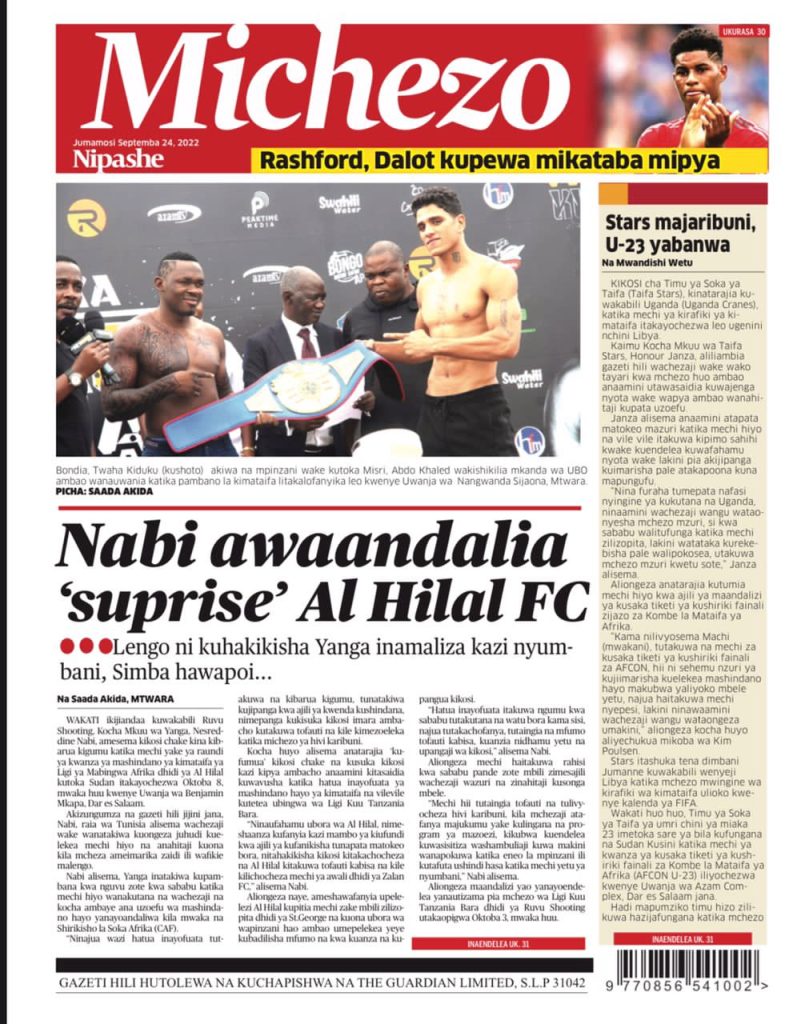 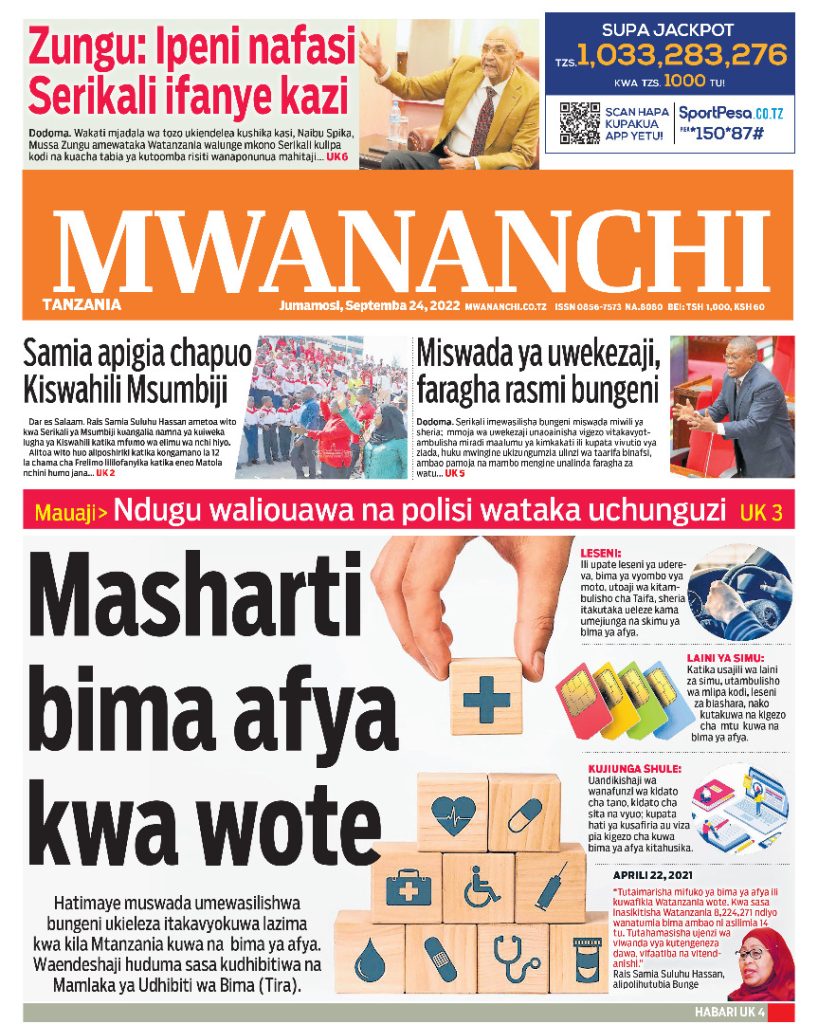 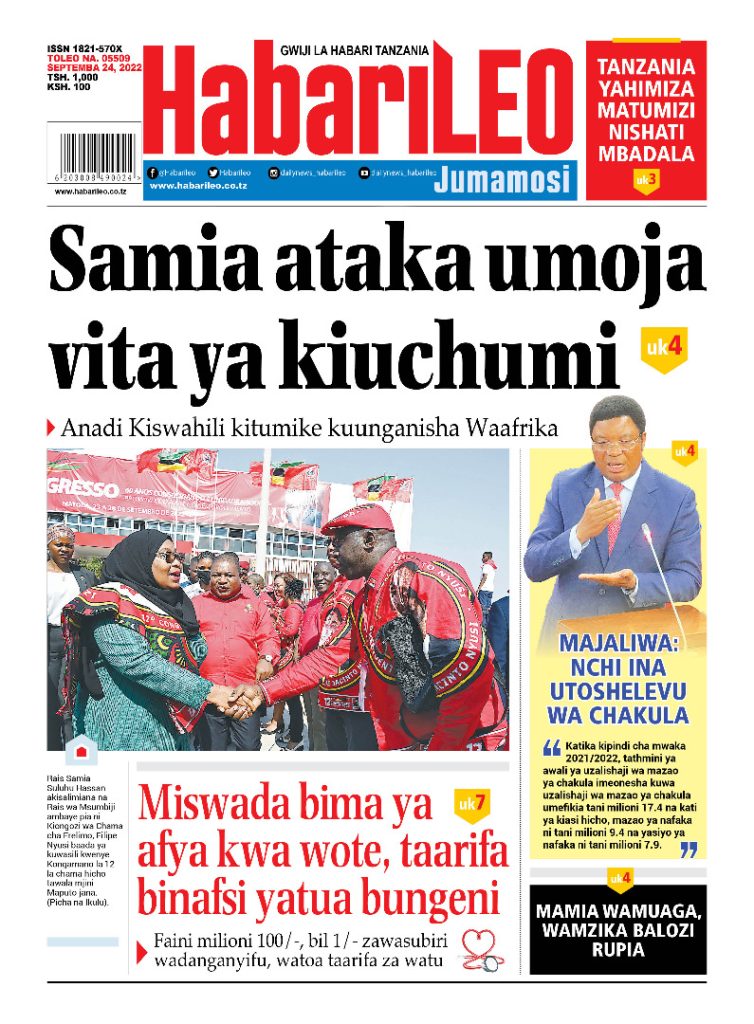 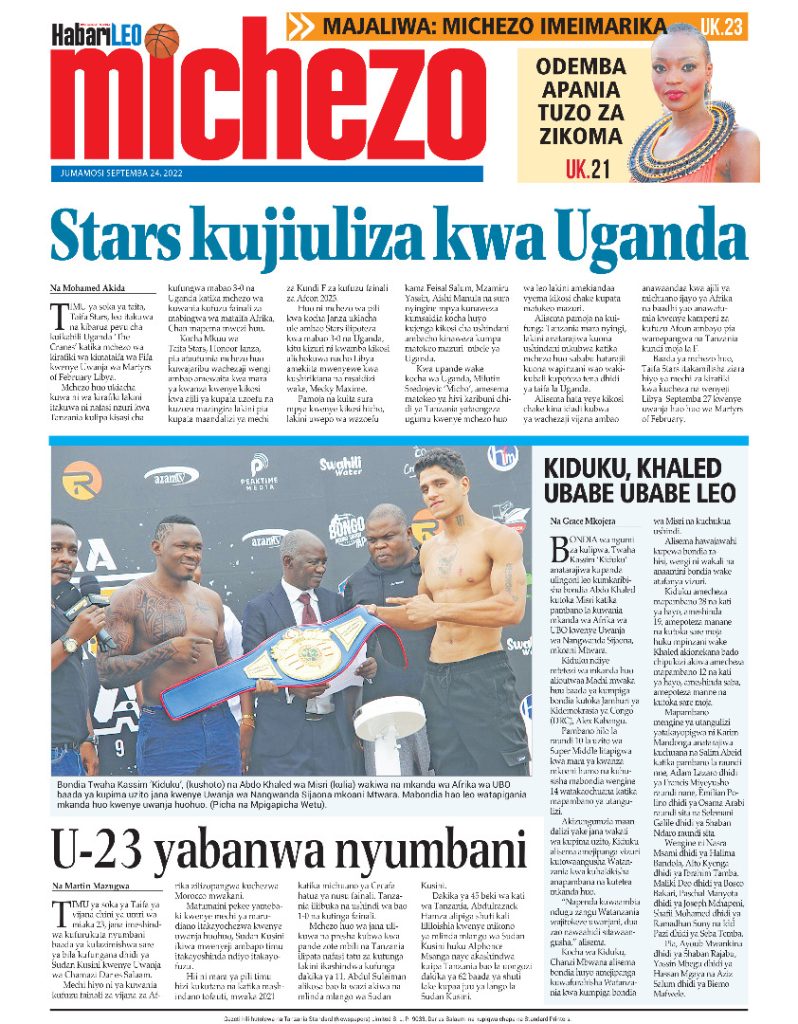 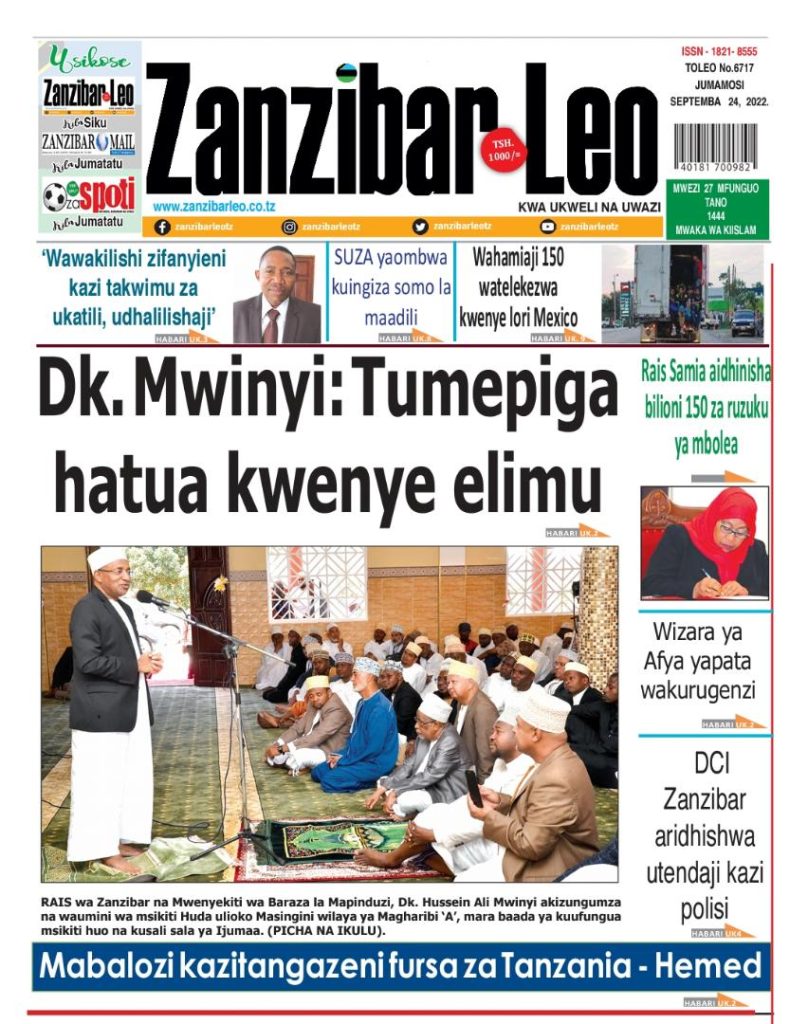 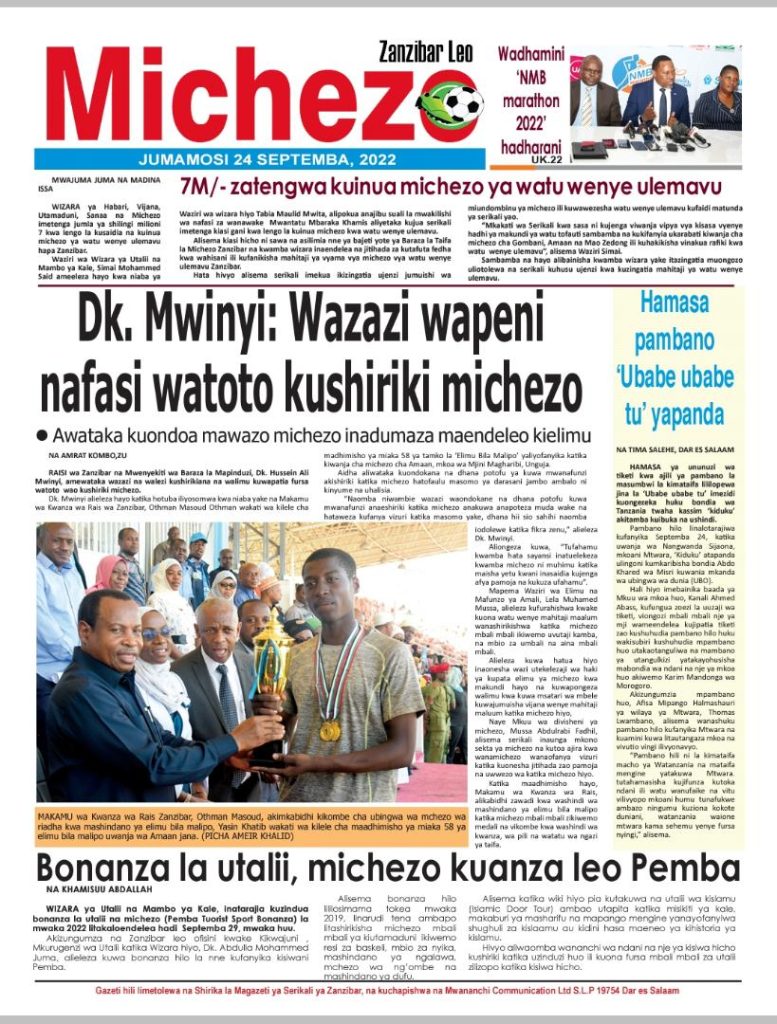 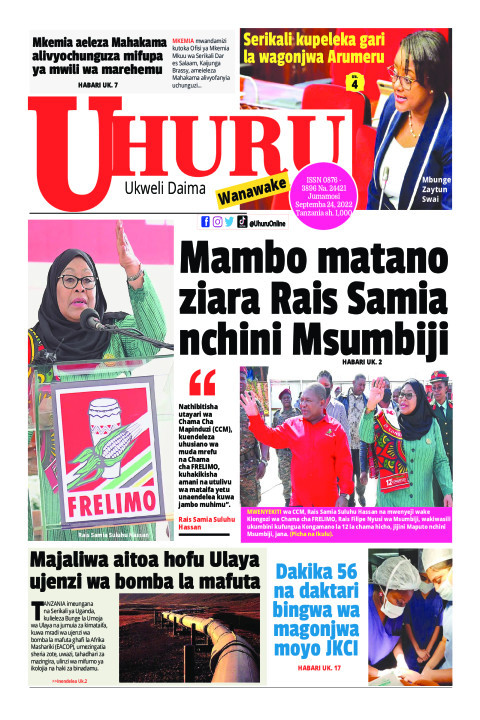 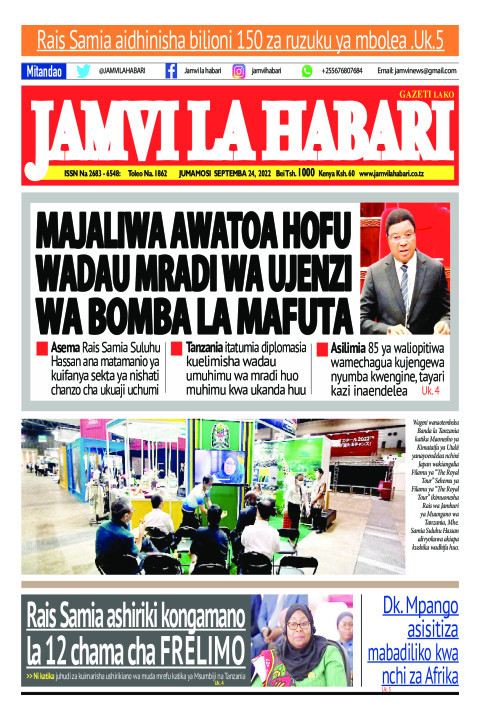 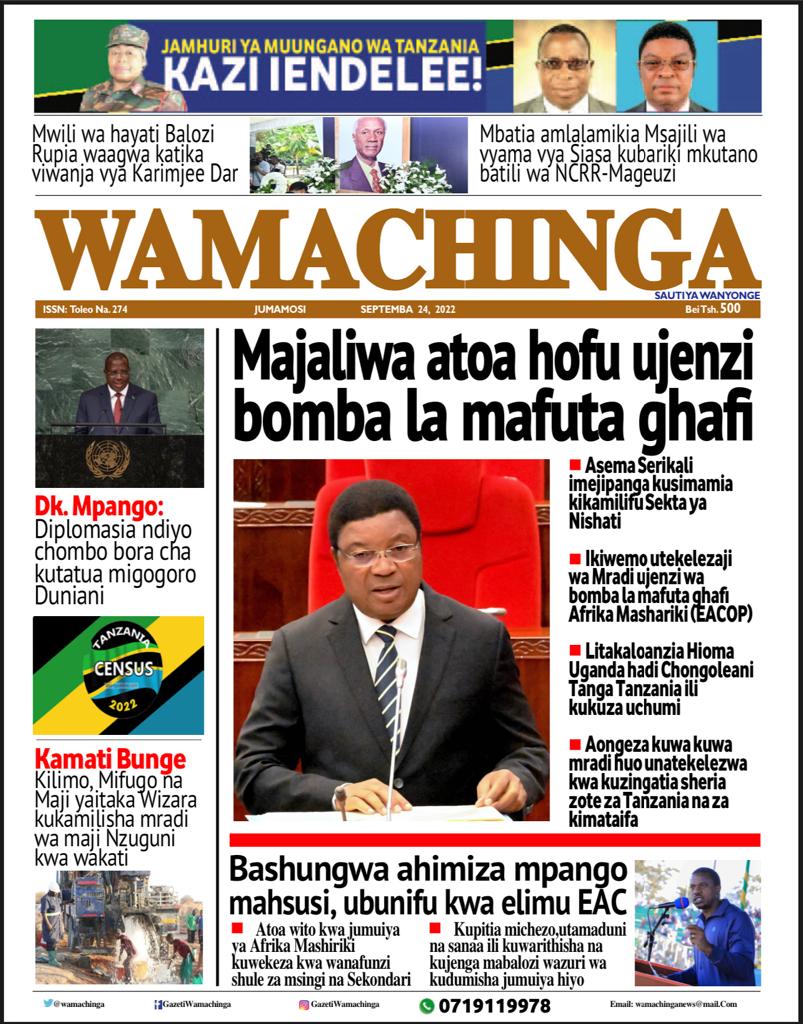 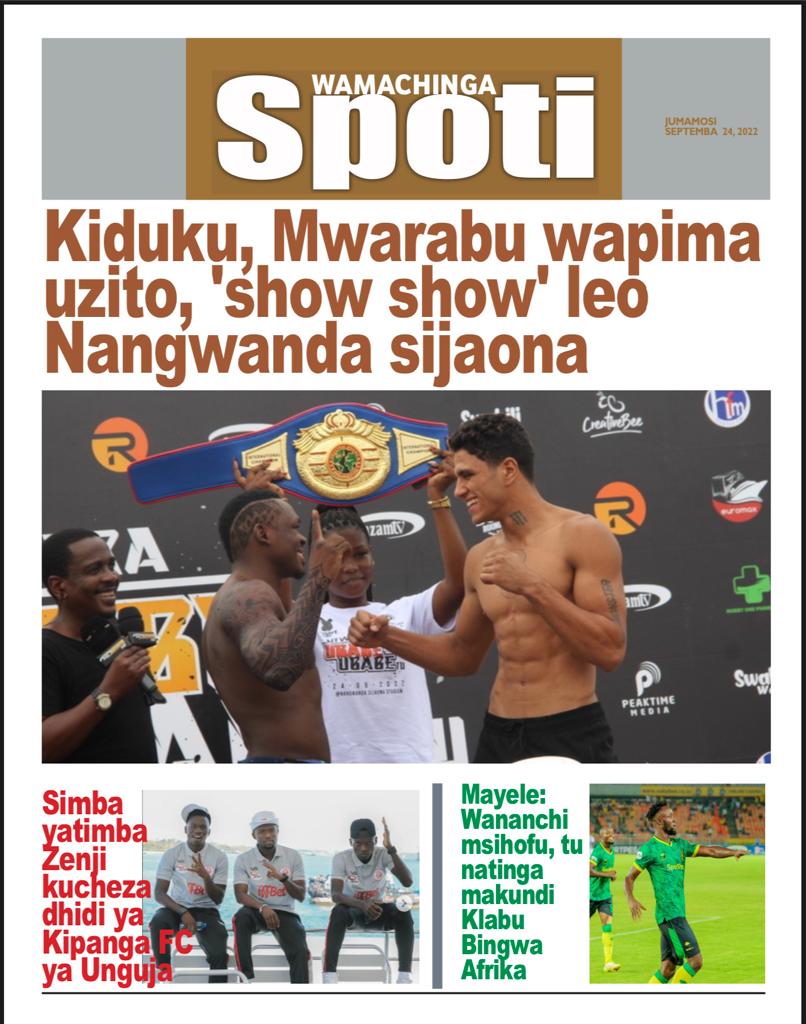 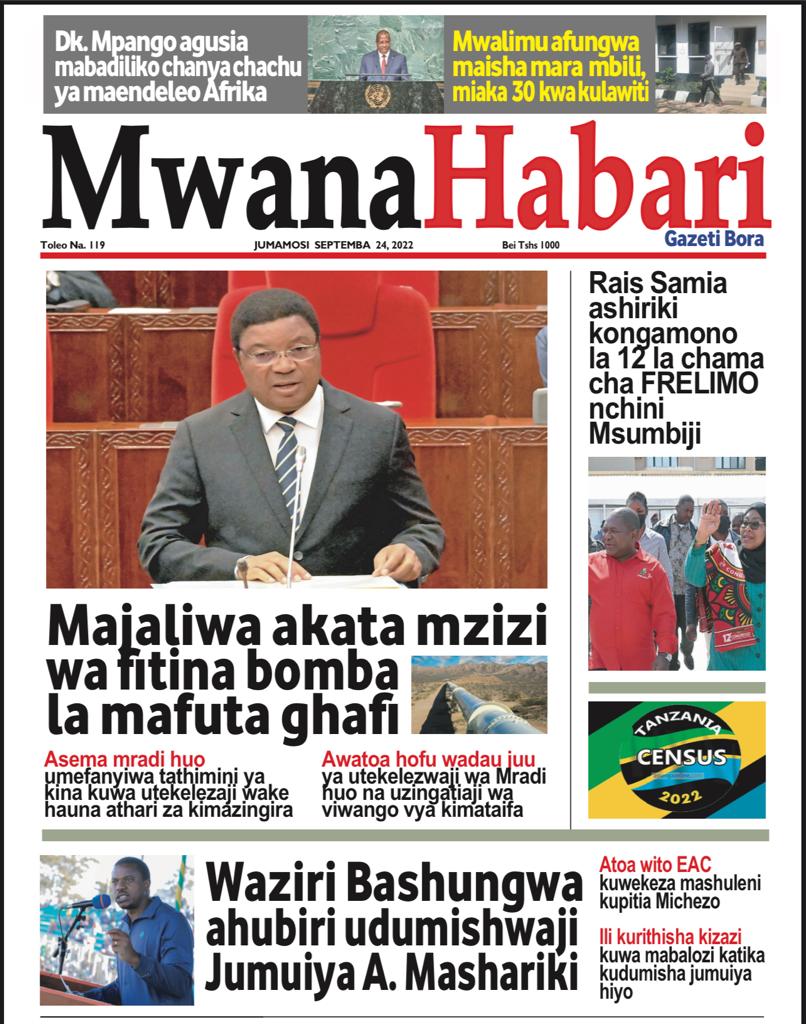 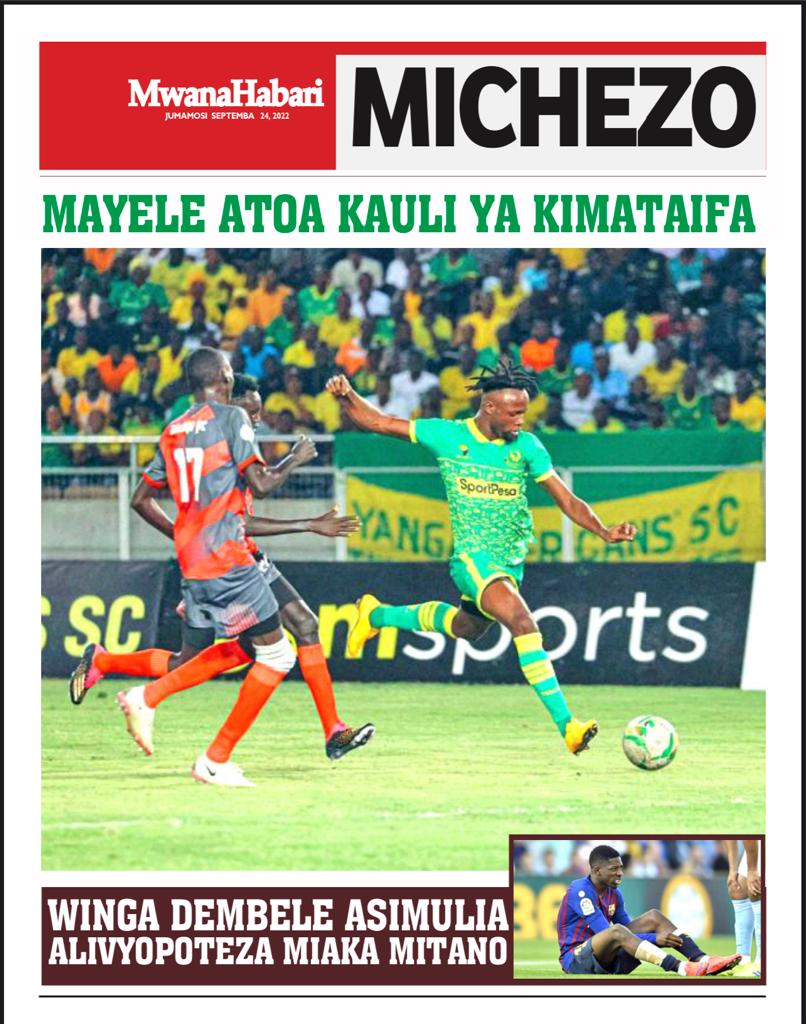 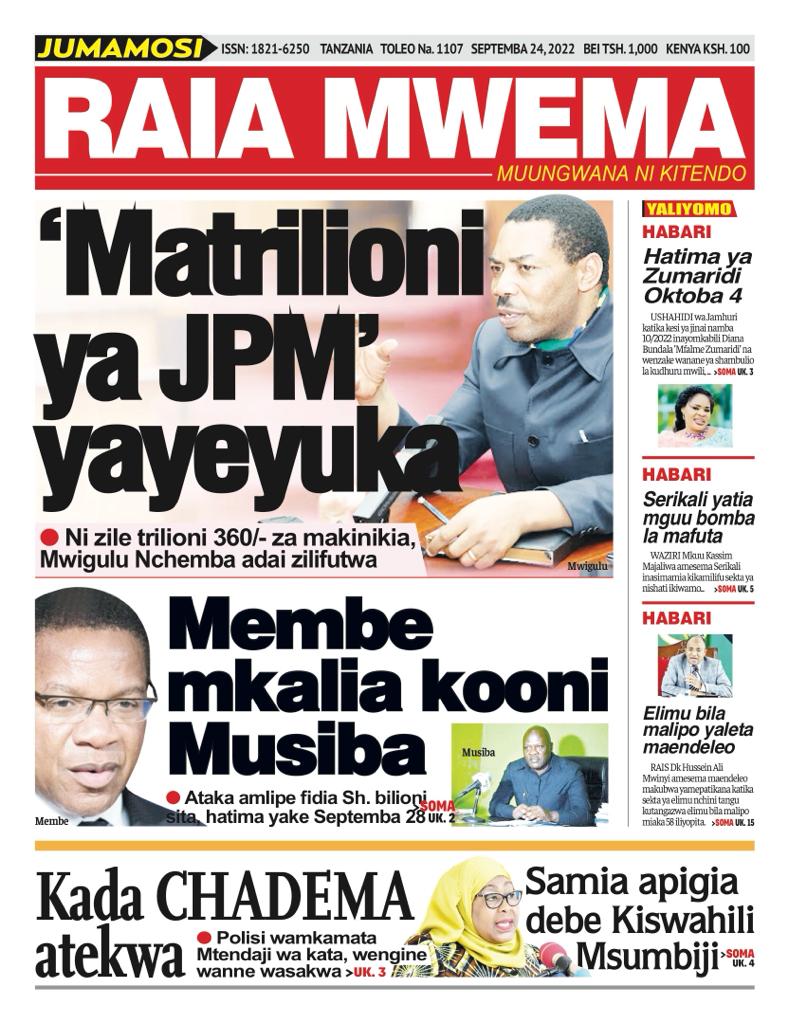 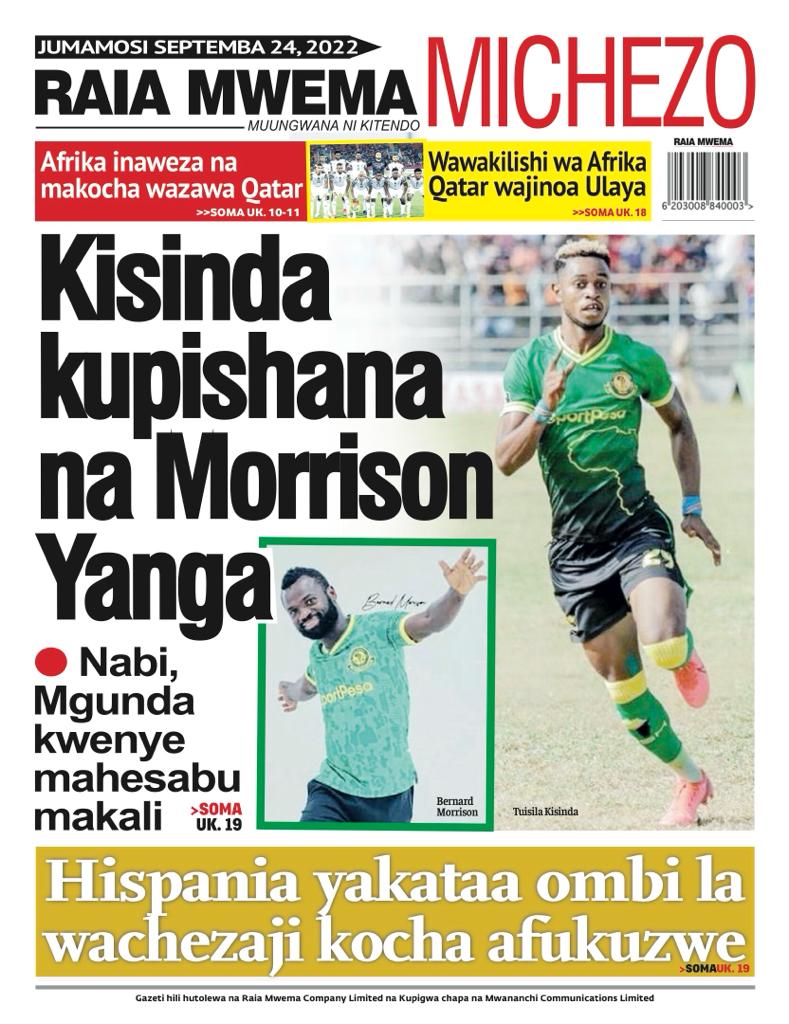 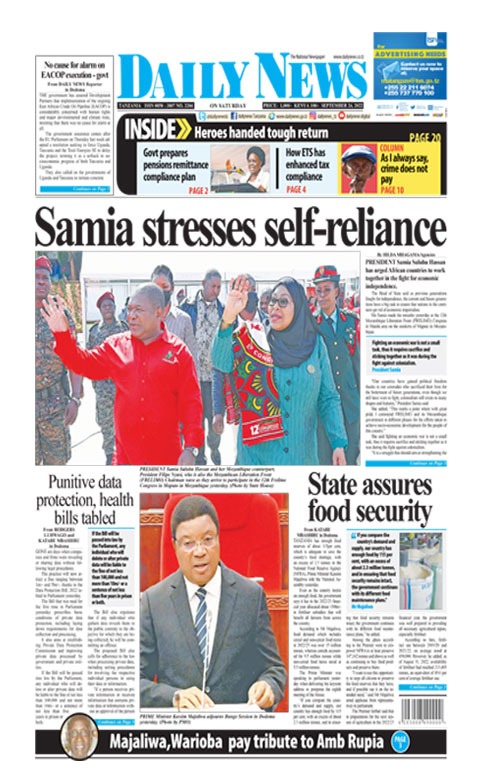 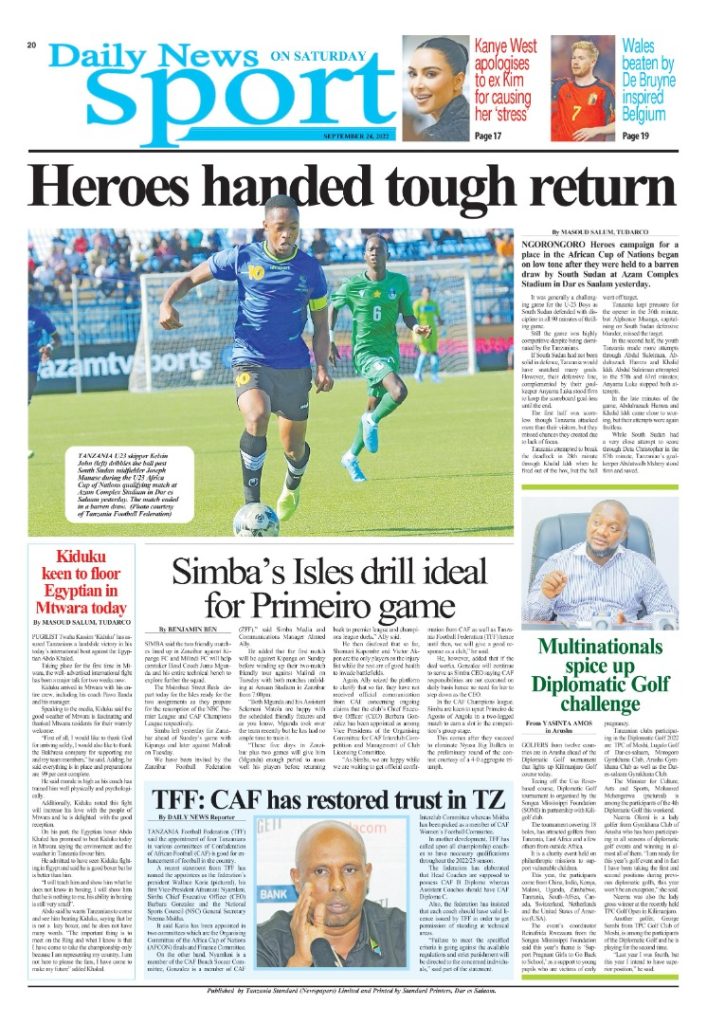 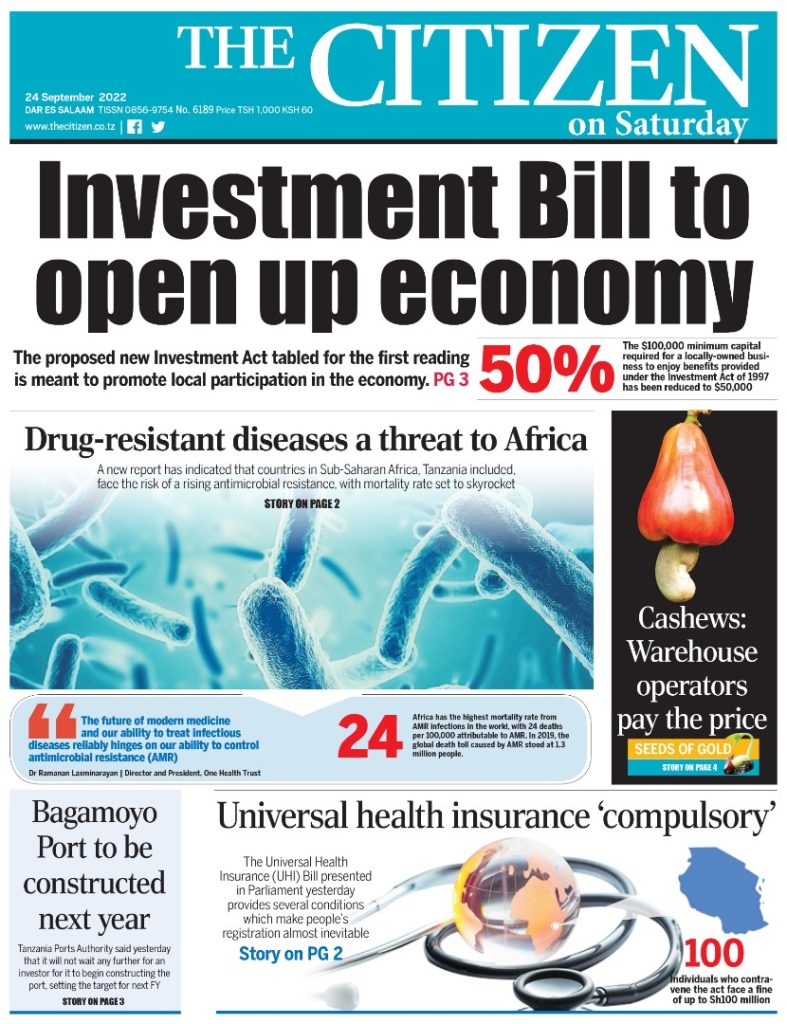 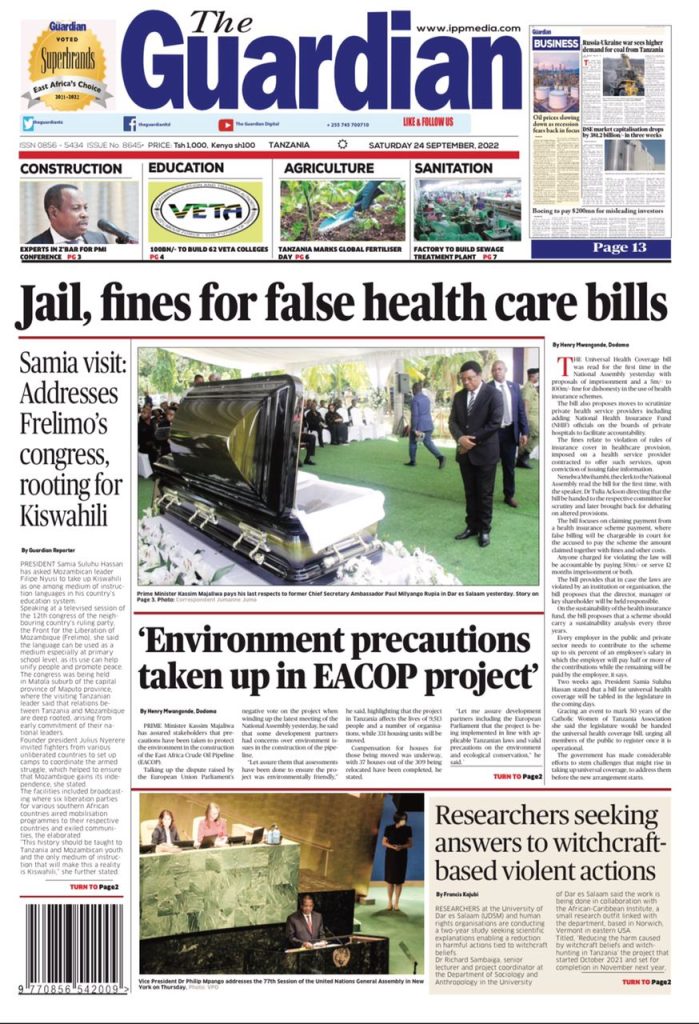 There has been a decline in sales of paper copies of newspapers as a result of the internet’s introduction, and many newspapers are now digital, with their news being presented online rather than in a physical format.(Vichwa vya Habari Magazetini Leo 24 Sept 2022 Top Headlines in Tanzanian Newspapers )